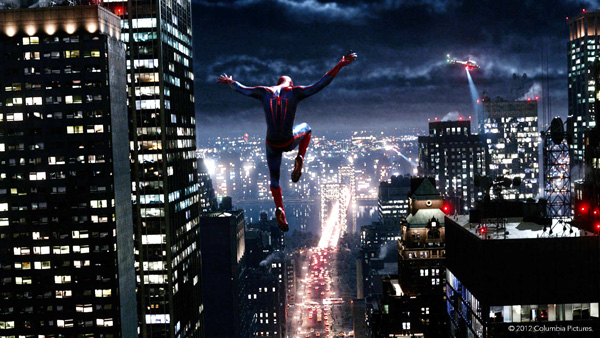 Katana 3.1 incorporates the next generation of the 3DelightNSI (Nodal Scene Interface) rendering plug-in, which has had a number of improvements in terms of higher volume rendering speeds and quality. NSI is the API that powers the 3Delight engine. The update also brings fast multiple scattering support as well as a new 3Delight Principled shader. The Principled shader is 3Delight's interpretation of Disney's Principled BRDF that uses a limited number of carefully considered, intuitive rather than physical parameters. Live rendering via 3DelightNSI in Katana retains its interactivity. 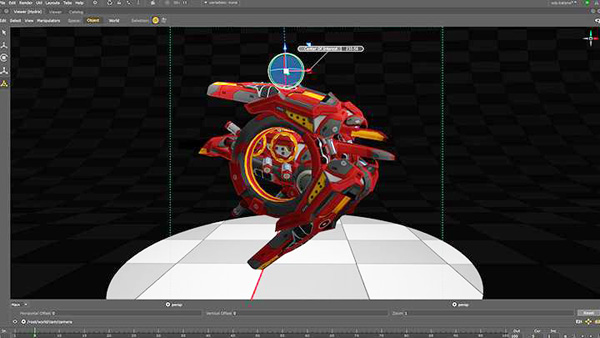 Further upgrades increase the efficiency and ease-of-use of the Hydra Viewer, the viewport introduced in Katana 3.0. It displays immediate render updates and is used to preview geometry, position lights and cameras, and explore the scene graph. Common tasks are now accessible by hotkeys and sets of asset faces support shader assignment.

This version now uses the library for Qt5 programming language for UI developers and OpenSubDiv 3.1 to bring Katana into compliance with the VFX Reference Platform 2017. Now all studios have access to all key media and entertainment products that use the same set of code libraries. This will make it easier to work with Katana in a pipeline.  www.foundry.com 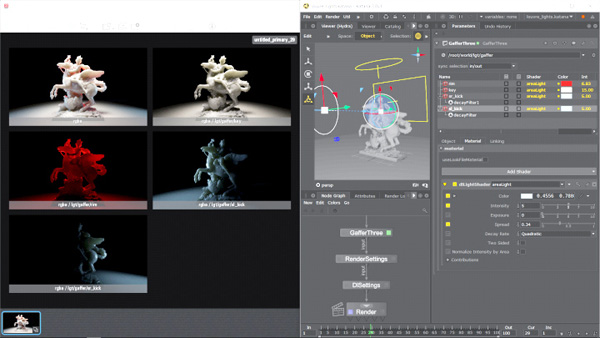