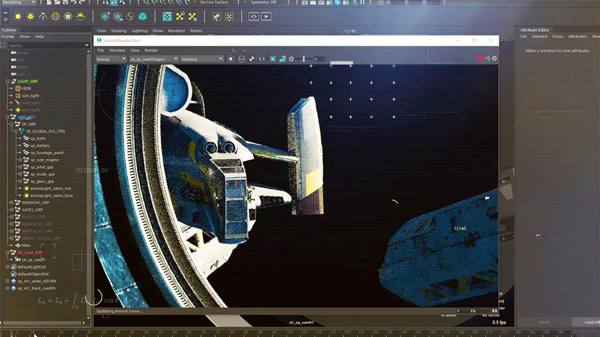 Autodesk Arnold 5.3 with Arnold GPU is now in public beta. GPU rendering is initially available for some of the functions, with the option to choose between rendering on the CPU or GPU without changing renderers.

Support for GPU acceleration is expected to increase interactivity and speed up workflows, helping reduce iteration and review cycles for most tasks. Arnold 5.3 also adds new functionality to help make the best use of available performance and give artists more control over rendering processes. Included are updates to adaptive sampling, a new version of the Randomwalk SSS mode, and improved Operator UX. Based on the NVIDIA OptiX framework, Arnold GPU rendering has been optimised to run on the new NVIDIA RTX cards, and runs on other GPUs, as well.

In practical terms, the update will be especially useful for teams working on look development workflows, who will see immediate feedback at near final image quality. It helps optimise interactive lighting workflows and speed up reviews. 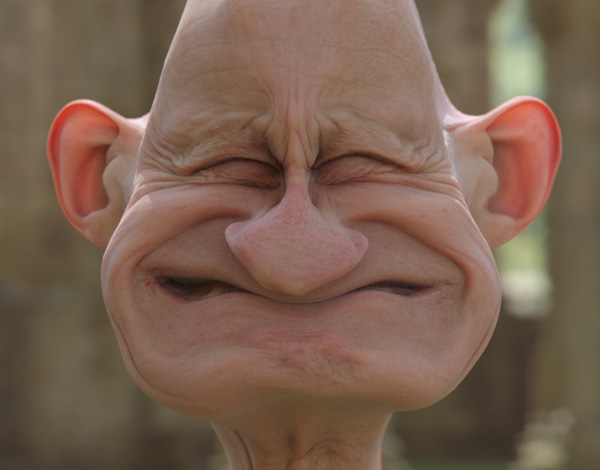 Arnold GPU was developed to help artists iterate quickly in a fast working environment and scale rendering capacity accurately to accommodate project demands. From within the standard Arnold interface, users can switch between rendering on the CPU and GPU. Arnold GPU currently supports features such as arbitrary shading networks, SSS, hair, atmospherics, instancing, and procedurals.

For adaptive sampling – when the sampling design is tuned as sample collection proceeds, based on what the system has learned so far – improvements to quality and performance were made to help to reduce render times without affecting the final image quality. 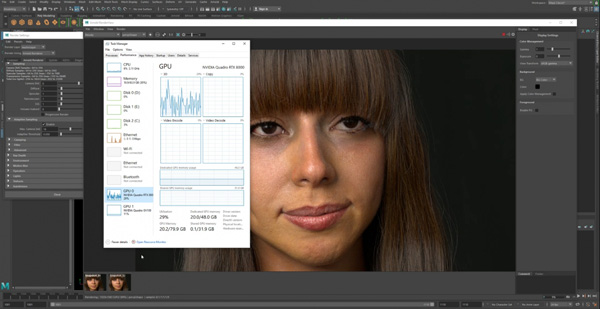 Arnold 5.3 has an updated version of Randomwalk SSS mode for more realistic shading. Unlike methods based on diffusion theory, Randomwalk takes a ‘random walk’ and traces below the surface without making assumptions that the local geometry is flat. This means it can take anisotropic scattering (dependent on direction) into account, like brute-force volume rendering, and gives better results around concave features and small details. Conversely, Randomwalk can be slower in dense media and non-closed meshes. 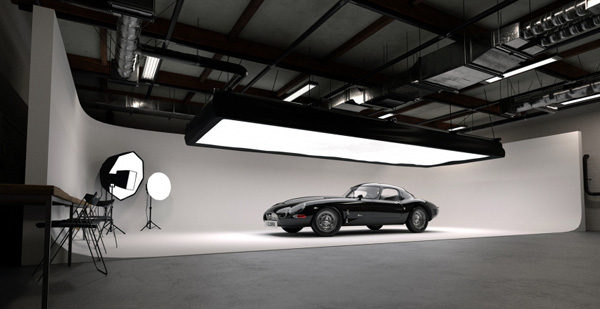 The Arnold Operator framework has been improved. Operator nodes are used to override parts of Arnold scenes and modify the Arnold universe at render time. They can also create other nodes and carry out scene inspection and modifications, or be chained together, and need special expressions to determine what nodes to process at render time. In other words they can be complicated to use. In 5.3, the Operator framework has new Include operators that are simpler to apply.

Skydome lights, which represent the sky by simulating light from a dome above the scene or uses HDR images to perform image-based lighting, now has better sampling that reduces direct illumination noise. Noise usually results from insufficient sampling, but increasing sampling for the wrong rays can increase render times without actually removing the noise. So the aim in 5.3 is to allocate rays effectively to minimise the noise more efficiently. 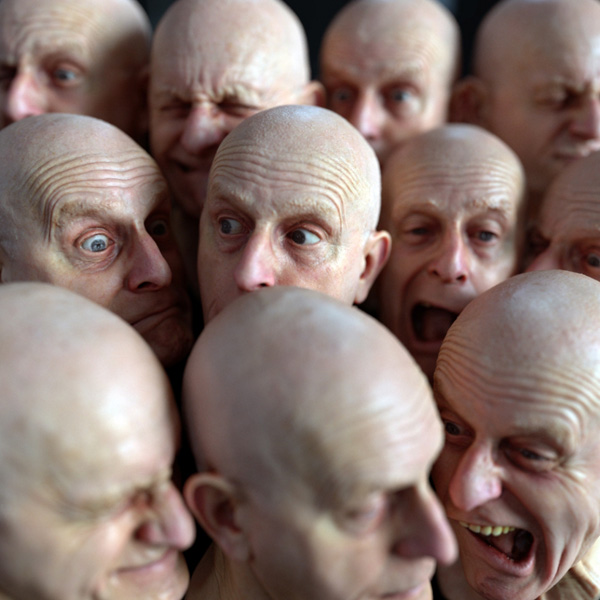 Updates supporting MaterialX are added, allowing users to save a shading network as a MaterialX look. MaterialX is an open standard for transferring material and look-development content between applications and renderers. It represents the data values and relationships required to transfer the complete look of a computer graphics model from one application or rendering platform to another, including shading networks, patterns and texturing, nested materials and geometric assignments. The shading network connects rendering nodes that define how colours and textures contribute looks of surfaces.

Arnold 5.3 with Arnold GPU in public beta is available for download now.   www.arnoldrenderer.com