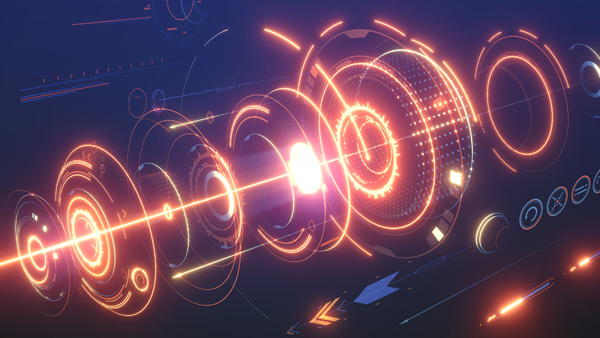 The new Red Giant VFX Suite is a set of nine keying, tracking, cleanup and visual effects compositing tools available as plugins to use inside Adobe After Effects for visual effects and motion graphics work. Applications include VFX composites for live action footage, automatic chroma-keying, planar tracking, object replacement and removal, photoreal glow effects, prismatic displacement effects and lens flares. All of the plugins come with a GPU-accelerated engine.

Supercomp is an environment for complex composites in which light and atmospheric effects interact with all layers and elements of a scene in a way similar to the way they do in nature, reducing the time artists need to spend on pre-composites in After Effects. Supercomp includes 15 context-aware tools for integrating elements into final shots, such as Light Wrap, Volumetric Fog and Optical Glow. 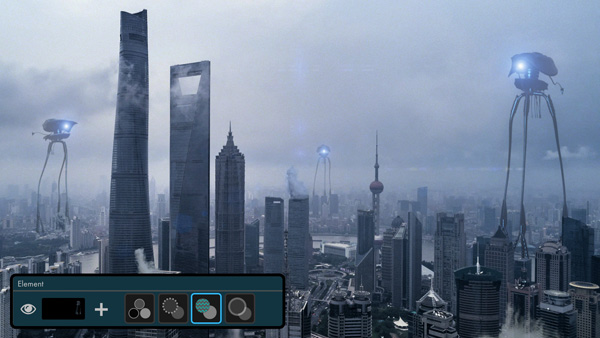 Primatte Keyer for green screen or blue screen chroma-keying contains algorithms capable of pulling accurate keys automatically. Once a matte is generated, controls in the UI are used to salvage and preserve detail, while correcting spill and blending the matte edges into the background. New to Primatte Keyer is Core Matte, a tool that keeps the inside of the key solid and uses the luminance in the foreground to preserve fine, semi-transparent details on the edges. 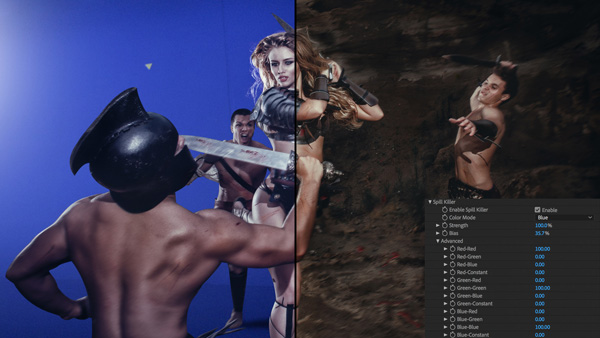 King Pin Tracker makes planar tracking directly available inside After Effects, placing  signs and other simple or complex objects into shots. Tracking is defined and controlled via ‘To’ and ‘From’ pins that make the operation flexible. You can use points in the object, instead of in the destination, as the basis of the track. Translation, scaling and rotation tools allow you to reposition, resize and re-align after tracking. Surfaces may be tracked in changing lighting, even as they leave the frame. 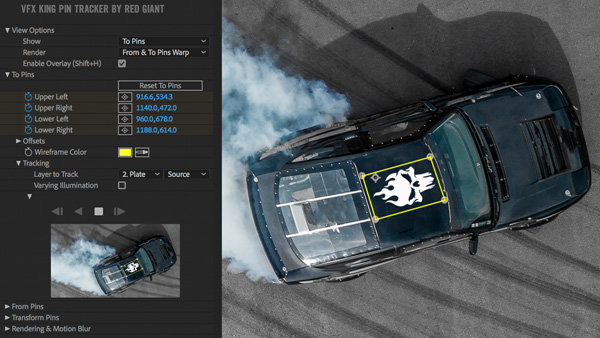 Spot Clone Tracker is a simpler tracker for fixing blemishes or removing small, unwanted items from moving footage. Lighting is matched automatically with options for cloning light, colour and texture. 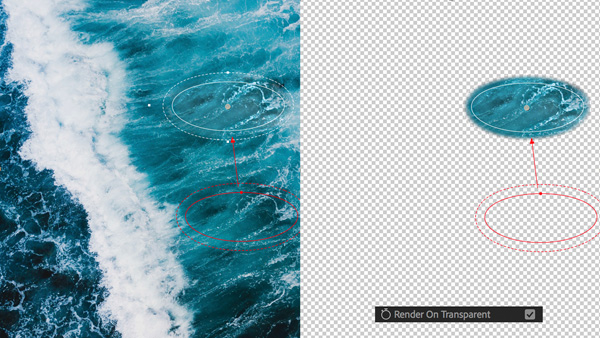 Optical Glow generates a photoreal glow effect to use in VFX and motion graphics. Built-in gamma management increases the realism of glows, whether the footage is video, log or linear, and numerous controls are included for directing the look and feel by adjusting colour, vibrance, size and dimensions. Users can choose brightness thresholds and prevent blown-out cores. Several different Alpha Channel options give control over how glows are composited with other layers. The effect works works in 32-bit float, and respects and creates HDR highlights. 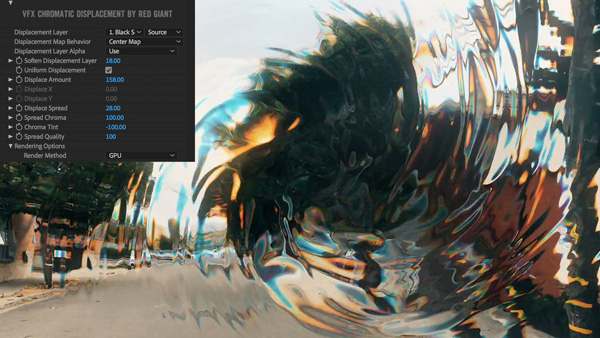 A Chromatic Displacement tool is also added to create typical looks like force fields, heat ripples and light refractions, and can also be used for motion graphics. It uses one layer to displace the pixels of another while smoothly separating out the colours. In contrast to the Displacement Map effect in After Effects, Chromatic Displacement uses the displacement image as a height map, for more organic results. 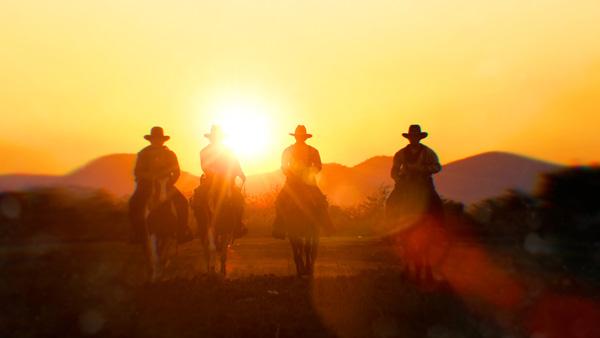 Knoll Light Factory 3.1 updates the plugin designed by John Knoll, Chief Creative Officer at Industrial Light and Magic, used to produce photorealistic, fast-rendering lens flares. Artists use the Lens Editor to create their own flares from scratch or to customise one of 200 presets. Half of the presets are new to v3.1, inspired by well known film looks.

The flare behaviours are automated, and include pulsing, flickering and strobing. The software also works with multiple flares to create complex animations. Users can add dirt and grime to lenses to enhance realism, or use the flares to light up one of 12 textures including Bokeh, dust, scratches and others. 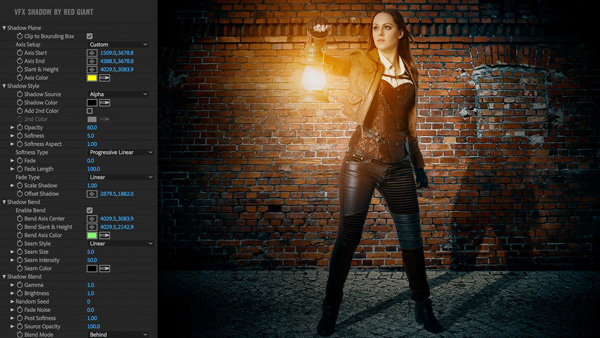 The Shadow plugin serves as an extension to the various shadow tools already available inside After Effects. The tool makes it simpler to add a perspective shadow in front of or behind a layer based on its alpha channel, brightness and other criteria, and has options for softness, bend, length, color and many other properties. 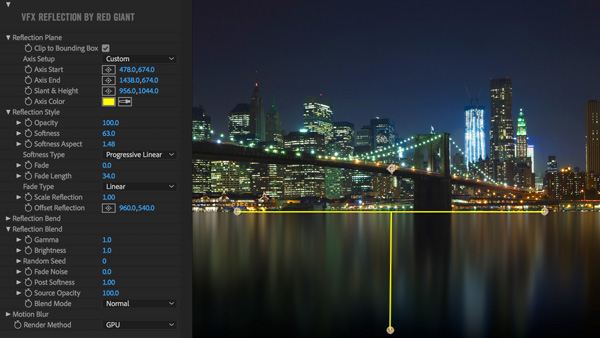 Reflection helps introduce reflections to layers, and adds controls for softness, distance fade, length and so on to result in distinctive, natural looks.        www.redgiant.com