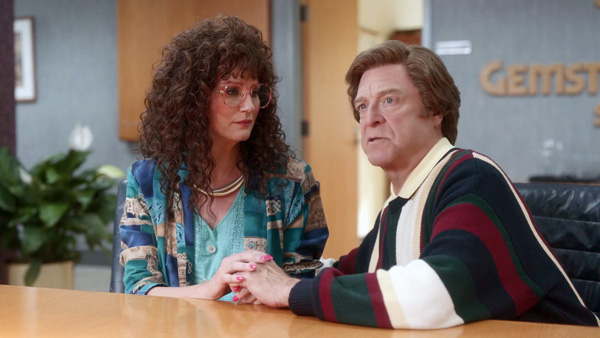 Gradient Effects took 30 years from the looks of actor John Goodman for HBO’s original series ‘The Righteous Gemstones’, using a proprietary AI-assisted tool that they used to deliver nearly 30 minutes of VFX-enhanced footage in about six weeks.

In the show’s fifth episode ‘Interlude’, the story returns to 1989, to a time when the Gemstone empire was still growing and Aimee-Leigh, the wife of the main character Eli, was still alive. The script required de-aging the actor for the entire episode, a task that has never been possible for episodic television due to time and budget constraints. Gradient used their software Shapeshifter to reshape the actor’s face in a single frame of each shot, and then extend those results across the remainder of the shot. 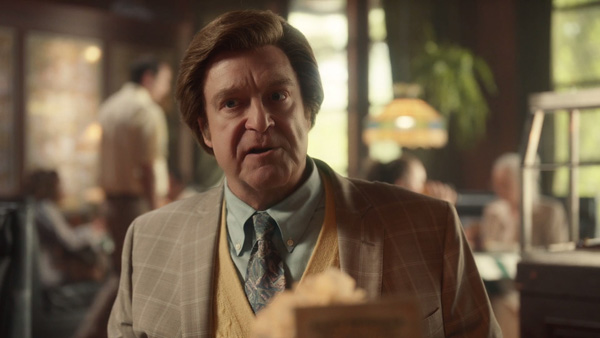 Shapeshifter’s process began by analysing the underlying shape of John Goodman’s face, and then extracted important anatomical characteristics, like skin details, stretching and muscle movements. The extracted elements are saved out as layers that can be reshaped and reapplied at the end of the process.

Shapeshifter captures the face continuously, including all of its essential details, using the source footage as its guide and constantly logging these details as metadata. Olcun Tan, owner and visual effects supervisor at Gradient Effects  said, “In general, the software analyses the whole face, rather than focusing on tracking markers, which allows us to build a muscle model maintaining all skin compressions that make the face unique.

“We can also extract motion data anywhere on the face, as desired. After analysing, we can control how the reshaping works. The artists can also apply the reshaping offsets to the data to help with consistency.” 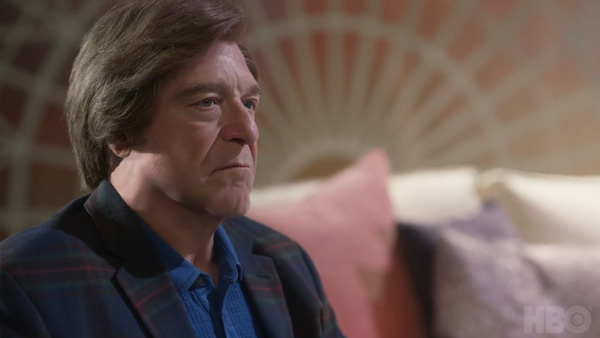 The time required for analysis depends mainly on shot length. Some go faster, and factors such as resolving occlusion take a little longer, but 120 frames would take about one day to analyse from the moment of arrival at Gradient’s studio. “Once we have the metadata, we apply the reshaping manually or create a master setup for a sequence from offsets,” Olcun said. “Then the layers need to be 3D rendered and composited. In all steps, we still have the ability to interfere artistically as needed.”

The artists can tweak additional frames in 3D further along in the shot if necessary, but they often didn’t need to, making the de-aging process essentially automated. Not having to interfere with the original performance or footage is a tremendous advantage for a production, because it gives the actors and director creative freedom to perform and set up shots however they need to for their story. 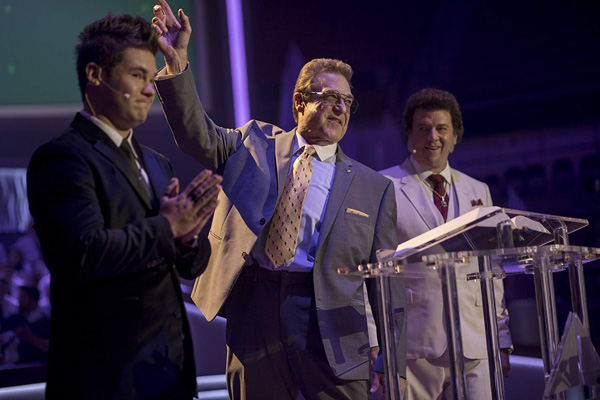 This shot, and the one below, show John Goodman as he looks on screen today.

Traditionally, de-ageing work for film and television has been done in one of two ways, either by filtering the images, which is less labour-intensive but difficult to scale, or CG replacements, which produce a better quality result but may add six months to a year to the production schedule.

Olcun said that he typically spends a couple of days explaining to the filmmakers how the process will work. “For example, we need to explain that practical makeup, while intended to help, can create more hurdles for us,” he said. 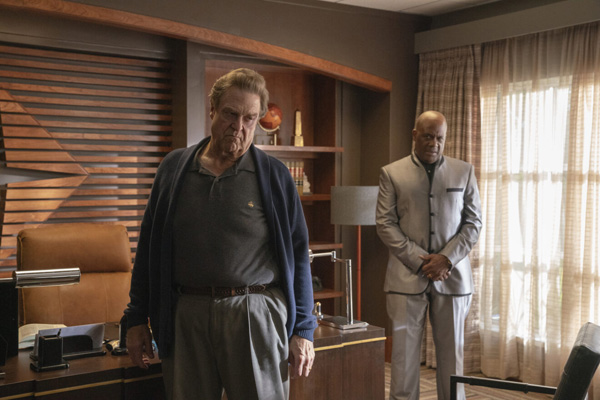 Shapeshifter not only preserves the actor’s original performance, but also interacts naturally with other objects in the scene. “One of the first shots of ‘Interlude’ shows stage crew walking in front of John Goodman,” Olcun said. “In the past, a studio would have recommended a full CGI replacement for Goodman’s character because it would be too hard or take too much time to maintain consistency across the shot. With Shapeshifter, we can just reshape one frame and the work is mostly done.”  www.gradientfx.com