Following the release of KeyShot 9 in late 2019, an updated version 9.1 now addresses workflow speed, material control and render output. The main features of version 9 were real-time GPU ray tracing and AI denoise, RealCloth material and tools to make model and material import simpler. KeyShot 9.1 extends this functionality with Unwrap UV to help users position and apply textures and labels, and Name Templates to improve the filename options for render output workflow. KeyShot Network Rendering now has GPU support to scale up the rendering power, making use of all available graphics cards on a network.

An accurate UV map – a 2D representation of a 3D surface defined as UV coordinates – is necessary when positioning labels and textures on complex surfaces, when using procedural materials or when defining the seams and direction of a texture on an object. If the object’s geometry doesn’t have adequate UV maps, the Unwrap UV tool can be used to generate UV coordinates and UV maps that allow textures or labels to be accurately wrapped onto the object’s surface.

Unwrap UV shows a preview of the object and options for Quick Unwrap or Advanced Unwrap.  Quick Unwrap, a one-click operation, is for simple, shelled objects. Advanced Unwrap is for defining seams, sets of coordinates and direction, with Position Charts to adjust the size, scale and rotation of the UV map after the object has been unwrapped. 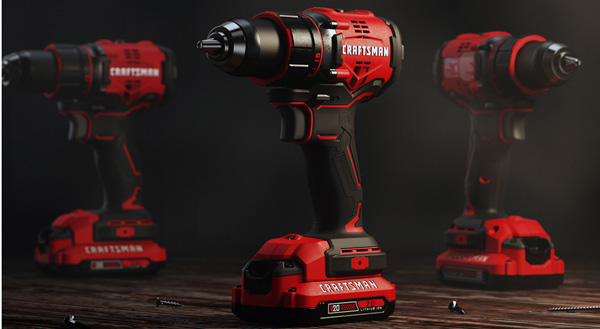 KeyShot for SOLIDWORKS contains the functionality of KeyShot Pro plus direct import of SOLIDWORKS files (.sldprt, .sldasm) only.

Name Templates gives users precise control over the file name of a rendered image, animation, KeyShotXR (interactive 360 view) or a KeyShot product Configurator. Although the function uses templates, they are flexible and automate the generation of custom file names for a scene, with custom naming options that include the Revision, Scene Name, Active Camera, Current Date and so on. Filenames that match an organisation's naming convention, for instance, or file structure can be used, resulting in easier file navigation in the render output folder when rendering jobs that contain multiple images.

Users of KeyShot 9 Network Rendering now have the option to use any or all available networked GPUs to power rendering pipelines, selecting the preferred target render mode either by inheriting the selection from the existing scene or specifying GPU or CPU Mode.

KeyShot 9 made it possible to access the GPU-accelerated ray tracing power of NVIDIA RTX with OptiX and use multiple-GPU performance scaling, available for both real-time rendering and local render output. The updated 9.1 KeyShot Network Monitor shows the type of rendering nodes available on the network, so that KeyShot users on Mac can take better advantage of GPU rendering on a KeyShot 9.1 worker machine. 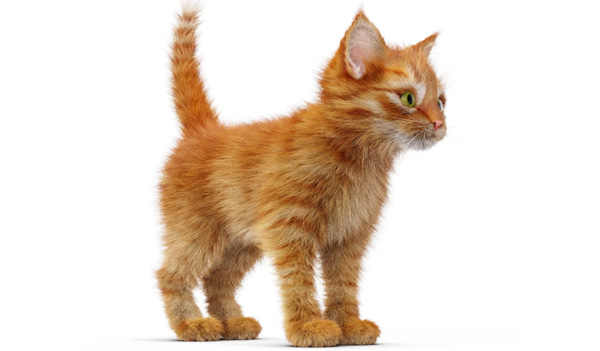 With this release, Luxion is introducing a new edition of KeyShot – KeyShot for SOLIDWORKS, containing all of the functionality of KeyShot Pro along with direct import of SOLIDWORKS files (.sldprt, .sldasm) only. This edition is available exclusively to SOLIDWORKS users. KeyShot’s materials handling and lighting are a good match for SOLIDWORKS tasks like selling a concept, creating presentations, exploring digital prototypes and creating sales or marketing visuals.

Also, KeyShot Scripting has been updated to Python 3.8, support for 32-bit EXR HDRI files has been added and the Material Graph node arrangement is improved.   www.keyshot.com