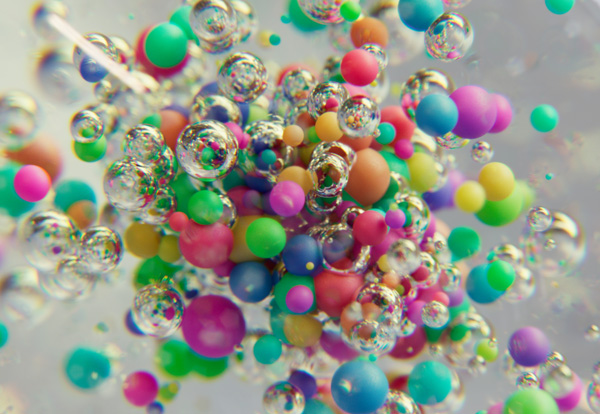 Autodesk Arnold 6.1 includes new post-processing nodes to use for exposure, colour correction and vignetting effects. It supports nested dielectrics, realistically rendering overlapping surfaces such as bubbles or ice blocks in a drink.

This update also continues USD developments from Arnold 6, and increases the speed and flexibility to GPU rendering with improvements to on-demand texture loading and support for light linking, light AOV groups and others.

Arnold has a new framework for applying post-processing effects such as colour correction, vignetting or tone mapping. A new type of post-processing node called imagers operate on pixels ahead of the output driver, allowing the artist to adjust and refine the render, and the imagers can be chained. Examples of imagers in this release are Exposure, to specify more exposure compensation, and Lens Effects for optical effects like vignetting.

The Colour Correction imager adjusts saturation, contrast, gamma, gain and offset for the whole luminance range or only for shadows, midtones or highlights. White Balance corrects the image's white balance with reference illuminants, custom colours or a blackbody temperature. The Tonemap imager modifies the image's tone mapping artistically, using a filmic or a modified Reinhard curve, to express the scene to make a particular impression on viewers.

Arnold handles nested dielectrics, materials that both reflect and refract light, with a new priority system for overlapping transparent objects. By allowing users to assign priorities to models, this new feature can be used to give scenes more physically accurate reflections and refraction of rays. The result is more realistic renders of scenes such as glass containers with liquid contents and bubbles or ice blocks. 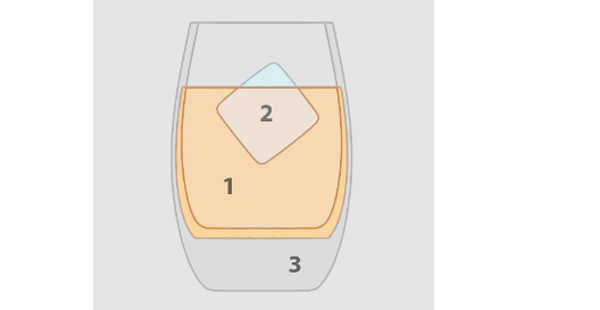 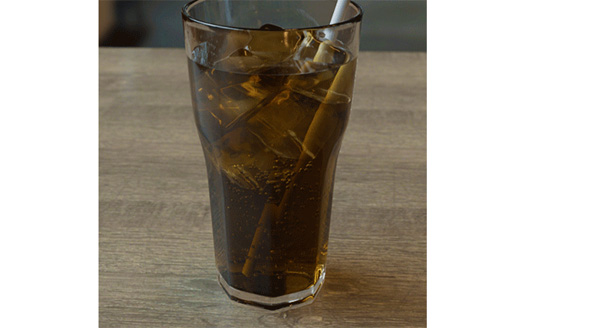 The GPU renderer can now partially load textures to help save on memory consumption and rendering time. In a typical scene, the amount of memory needed for textures is now up to five times smaller. Other GPU improvements are support for light linking and light AOV groups. Lights can be linked with surfaces so that only specific lights illuminate specific surfaces. Also, an AOV can be split into smaller AOVs that each contain part of the lighting, allowing more control in compositing. OSL JIT (just in time) compilation performance is enhanced, and thin-walled sampling for single-sidded objects is improved.

Enhancements to Arnold for working with USD include schema updates that support cameras, render settings and new output types, and include the new ArnoldCustomProcedural for describing custom procedurals. The Light shaping procedural now supports the UsdLuxShapingAPI, which allows the use of spot and IES lights.

Further support is added to the Arnold render delegate, which now supports the UsdTransform2d preview shader and per-face material assignments. The render delegate also now returns render stats via GetRenderStats, used to show render progress in Solaris, Houdini's scene building, layout, lighting and rendering tools that are based on USD.

Within the Parent scope, there is a new flag to specify a custom root for all exported prims. Texture coordinates are now written as primvars:st to match the USD convention.   www.autodesk.com