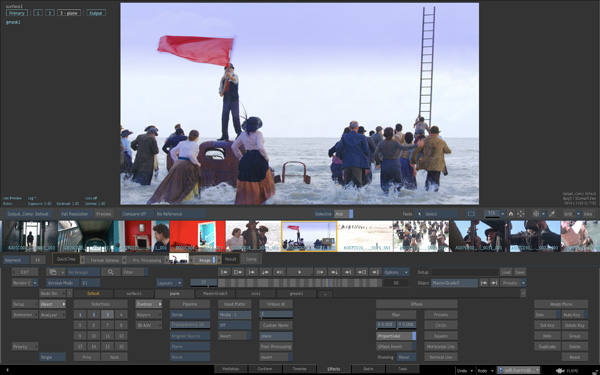 Autodesk’s Flame 2021.2 update integrates the finishing environment to make it more flexible and customisable, with better performance. A new object-based keyer identifies and generates a matte for major objects in a bounding box. This update also increases speed and improves ease of use within Flame’s Effects environment. Users have a new in-context node Search tool, and wider media format compatibility.

Like earlier releases of semantic keying in Flame for the sky and part extraction from the human body, head and face, the new Salient Keyer uses object recognition machine learning to identify and generate a matte for the most prominent, or ‘salient’, object in a bounding box. However, this new keyer is not object-specific, but helps to isolate objects in an image. The bounding box can be animated, and reframing will produce good results for recognisable objects. 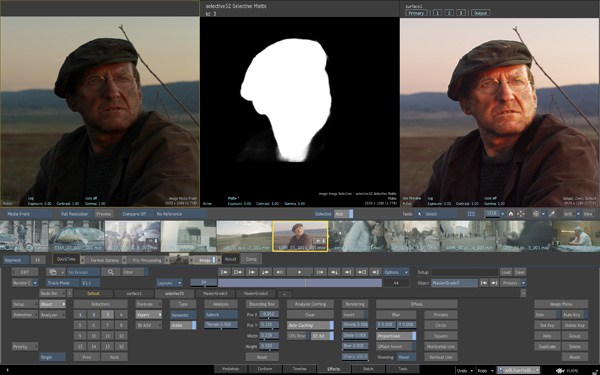 The speed of interaction for navigating and scrubbing larger, more complex timelines is now much quicker. The scope of a timeline search preset can be determined in advance, and machine learning models now load on-demand. Caching is improved – the caches persist so you no longer have to recreate them after re-opening a project. 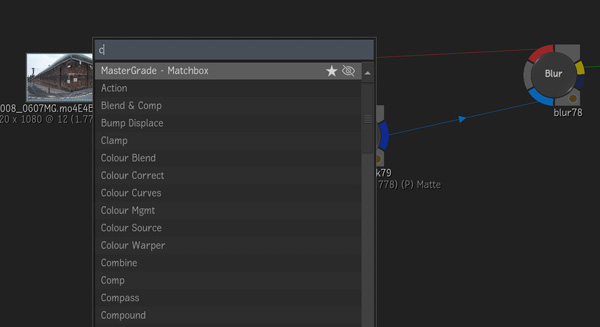 A new Single / Dual panel UI layout is also now available, displaying all the tools at the artist’s disposal. The single view shows one menu at a time, whereas the dual view displays two columns showing twice the amount of information.

A new Search tool has been added to allow users to access and add nodes faster in the Batch, BFX and Action Schematics, as well as in the Image node and Gmask Tracer tools. This means Flame artists can quickly search through all nodes that can be added and attach them to schematics as they see fit. 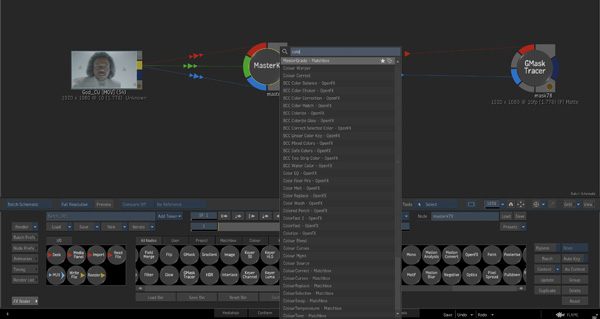 Any tools can be added to a schematic from any node bin. The new Search tool allows artists to add regular nodes in Batch, Action, OFX plugins and Matchboxes, and at the same time other community-generated Matchbox tools will also appear in the list. A new preference panel for Search allows artists to control which nodes they see and which are hidden based on a favourites, tagging and hiding system.