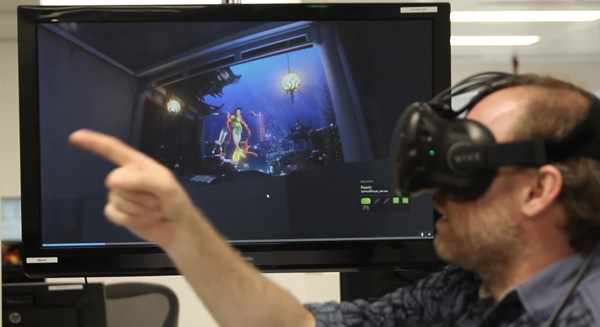 Grant Bolton has an extensive technical background using engine technology on an impressive list of credits within the games industry. He’s held roles at nDreams, where he headed the engineering team developing VR titles and won a Critics Choice award for best VR game at E3, and was a systems lead at Supermassive Games where he was part of the BAFTA-winning team behind interactive horror title Until Dawn.

To work alongside Grant, Alberto Aguado has been appointed as Principal Engineer for Framestore’s engine. A games industry veteran who’s worked on several AAA titles at EA and Disney, Alberto is an expert at pipeline, tools and system development for real-time projects. On top of his games experience, he’s also led research teams in real-time animation, computer vision and XR at NaturalMotion and Foundry. 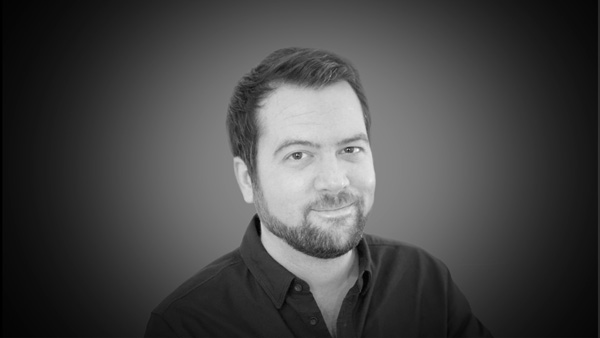 The pair’s extensive experience will be a key part of Framestore’s exciting plans for ongoing real-time projects, including FUSE, or Framestore Unreal Shot Engine. This ongoing project will see the development of a new large-scale real-time VFX pipeline which will be used in the production of a film, created from concept to final pixel entirely with engine.

Though Framestore is not a stranger to real-time, the appointments will help realise the team’s ambition to further scale engine systems across every area of its business. The VR studio that was founded in 2014 has been a key part in several seminal projects as Framestore built its immersive department, which includes mixed reality projects, theme park attractions and immersive data visualisations. 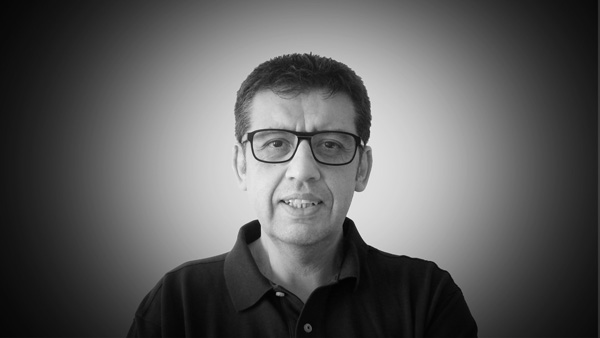 Commenting on his move to the creative studio, Grant said, ‘Framestore is already full of experienced real-time developers delivering immersive experiences and I’m excited to bring my experience into the fold to support what’s being established as the future of filmmaking. I’m looking forward to working closely with Epic and the wider real-time community where there are so many people doing great work in the same field.’

CEO Sir William Sargent said, “Framestore prides itself on pioneering software, technology and techniques that become part of the wider creative ecosystem. We’ve been using real-time engine technology for some years, but projects like FUSE and PRESENT put us at a point where we’re not just exploring the ‘here and now’ of modern content production but also the future of everything from filmmaking to theme park rides. Expanding our team with some of the best minds in the industry is key to bringing about the ambitious technological change we envision, and we couldn’t be happier to have Grant and Alberto join us.”

Because real-time engine and technological developments are now a key driver for Framestore, the creative studio has also appointed a new technical recruitment manager. Joe Lyons joins the in-house recruitment team, bringing with him a strong background in technology recruitment, with roles at The Focus where he was responsible for hiring for technology and R&D roles for Technicolor’s VFX studios.

With a number of Engine-driven projects in production at Framestore, Joe will continue to hire more specialists to Framestore's engine team, which is an excellent opportunity for games and Engine experts looking to be a part of the future of filmmaking.