One of Us Open Paris VFX Studio 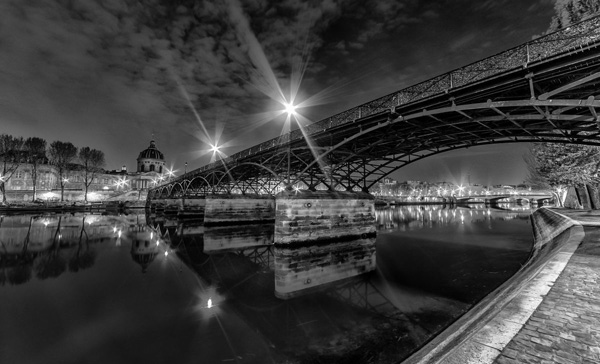 One of Us has opened a new studio in Paris. The company, which is based in Soho in London, has been looking for the best way to expand, and Paris presents the ideal opportunity for them. The creative possibilities, the VFX talent and the projects underway in France make this an exciting moment. As the film industry recovers from the impact of the pandemic, their team feels confident and ambitious about setting up in Paris and continuing our love affair with Europe.

Leading the creative team will be long-time collaborator Emmanuel (Manu) Pichereau, who will be joined by a combination of One of Us staff members and a number of artists from his extensive French connections. Among Manu’s credits are ‘Under The Skin’, ‘Anna Karenina’, ‘Everest’, ‘The Revenant’, Netflix’s ‘The Midnight Sky’ and, most recently, ‘The Matrix 4’. People and projects have always driven the studio’s growth, and the Paris venture begins with a French classic in the shape of ‘Asterix and Obelix: The Silk Road’. 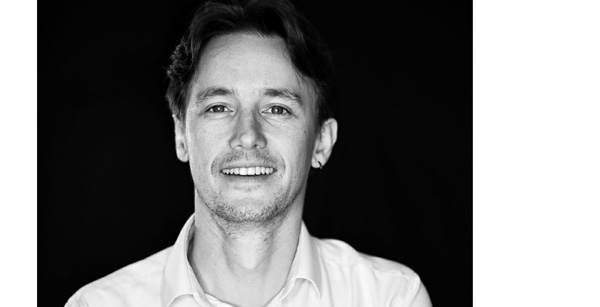 Emmanuel (Manu) Pichereau at One of Us in Paris

As France is the birthplace of cinema and film, a defining part of the national culture, the French have been responsible for many of cinema’s significant movements and moments, actors and directors. Hollywood often looks to Europe for inspiration and innovation. Manu said, “While the wider European industry undergoes a renaissance, with the new investment in production infrastructure, stage space and new techniques, this feels like an exciting place to be.”

“We are working with productions to ensure they make the most of the French tax incentives, which begin at 30% and rise to 40%, with the additional rebate targeted at and triggered by VFX spend, making Paris an alluring alternative,” Manu said.

“Our Paris studio will use a hybrid remote and office-based team, leveraging our London infrastructure. Over the past few months, we have improved our connectivity, tripled our storage and extended our render farm, and with recent innovations in remote working technology, our capacity is more flexible than it ever was previously.”