Chaos Group’s V-Ray renderer has won an Engineering Emmy Award for making new levels of photorealistic visual effects possible in episodic productions. The award honours technical developments that are “so innovative in nature that they materially affect the production, recording, transmission, or reception of television”. The award will be presented by the Television Academy Engineering Committee live at their annual event on 21 October 2021.

Used on hundreds of television programming since 2003, including Game of Thrones, Stranger Things and Star Trek: Discovery, V-Ray creates a blend of real and virtual elements on screen through the use of physically based rendering and adaptive ray tracing. Optimised to handle large production scenes, V-Ray is used to render digital environments, digidoubles, creatures and vehicles in a highly efficient way, leading to its use at studios like Digital Domain, Zoic Studios, Scanline VFX, FuseFX, Mackevision and others. 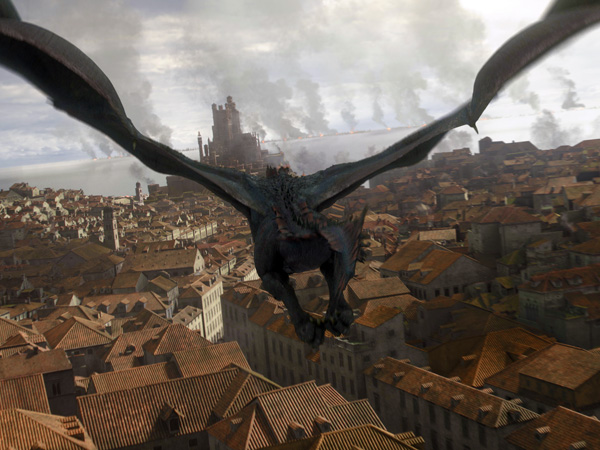 “We are very honored by this award, and are happy to have played even a small part in helping artists achieve their visions. It feels like every year we see something new and exciting happening in episodics, which gives our team the inspiration we need to push the software even more,” said Vlado Koylazov, CTO and co-founder of Chaos. “I am thankful for all the studios that have made V-Ray a part of their pipeline, and all the developers who work hard behind the scenes to make it even better. There’s more to come.”

“We use V-Ray every day to achieve the highest quality render output and iterate quickly on a very compressed delivery schedule,” said Matt Smith, digital effects supervisor at Digital Domain. “As we continue to bring film-quality VFX to episodics, V-Ray has become especially important to shows like WandaVision, where it helped us create over 300 shots for the season finale’s Witch and Vision battle scenes. Congratulations to Chaos.” 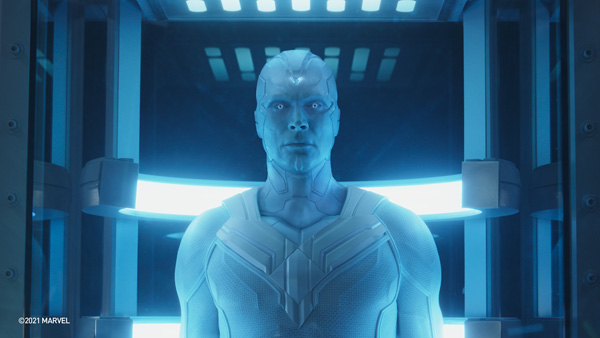 “V-Ray has been at the core of Zoic's CG render pipeline for the past 14 years, producing close to 75 million rendered frames for 1,893 episodes, for the major studios including Disney, Netflix and Amazon,” said Saker Klippsten, CTO at Zoic Studios. “The support from Chaos is also first class. They’re always there to help implement new features and fixes, allowing us to focus on the creative and solve other pipeline issues.”   www.chaosgroup.com