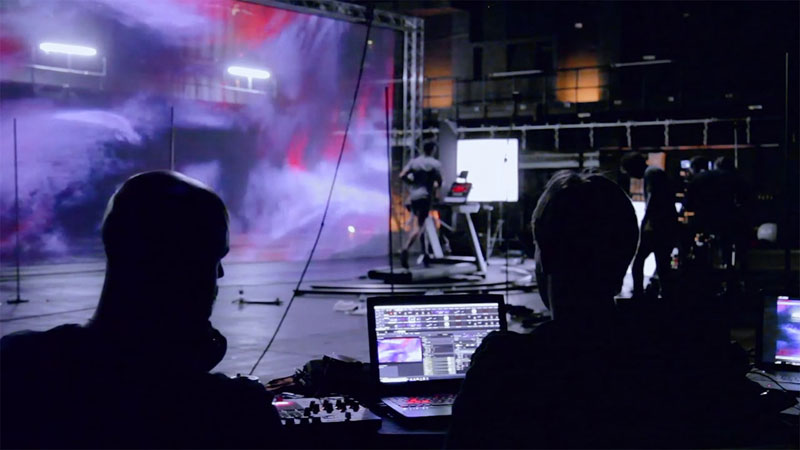 MPC will be led by newly appointed President Tom Williams. Previously Managing Director of MPC Episodic, Tom is an experienced Feature Film and TV executive with previous experience at Sky and Abbey Road Studios. He has a record of scaling up creative companies for global expansion.

The move is part of a wider strategic business transformation to create one brand offering creative technology to Feature Film and Episodic partners, including Gaming and Animation. By bringing the three brands together, Technicolor Creative Studios will combine a roster of creative talent with their plans to invest in technology, infrastructure and real-estate.

The Mill – Advertising and Brand Experience

This is the next phase of Technicolor Creative Studios’ evolution strategy, which includes further changes across the business. VFX studio MPC Advertising is integrating with The Mill under The Mill brand, to specialise in VFX, Creative Production and Immersive brand experiences for the Advertising market.

The new consolidated studio will be led by Josh Mandel, previously CEO of The Mill, who will be taking on the new role of President of Advertising at Technicolor Creative Studios. The Mill’s existing studios in London, Berlin, New York, Chicago, Los Angeles and Bangalore will combine with MPC Advertising’s studios in London, Amsterdam, Paris, Shanghai, New York and Los Angeles. 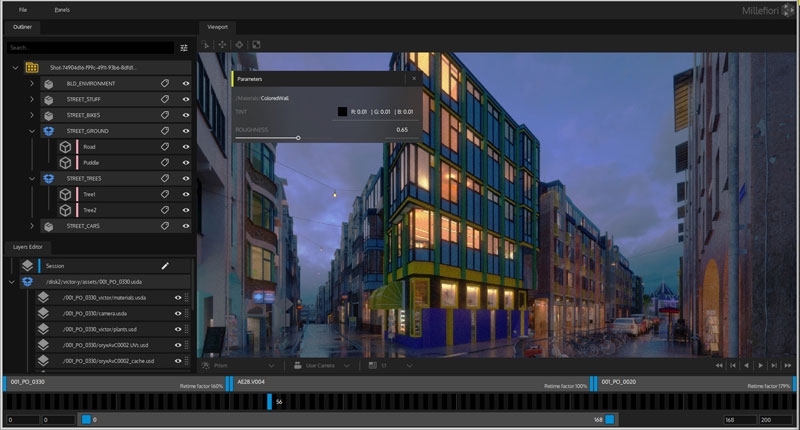 2022 will be a year of international investment and growth for The Mill, with new studios in Seoul and Shanghai as well as expansion of European operations in Paris, Berlin and Amsterdam. By bringing MPC Advertising into The Mill and the launch of new studio locations, The Mill will create new jobs and broaden its services, ensuring no talent is lost through the integration of both brands.

The Mill has already scaled for the future, investing heavily in new production, immersive and interactive technologies. As the market develops fast in new areas such as realtime production and the metaverse, combining the two studios will support the sharing of talent, knowledge and the expertise necessary to drive innovation for Mill clients.

Josh Mandel said, “Our agency and brand clients have consistently asked us to extend our VFX prowess into new areas of premium craft, from design and direction through to immersive experiences. We will now have the might to do all of this at global scale and will continue to serve those ambitious agencies and brands looking to leverage our Virtual Production capabilities and innovation in the use of real-time game engines, XR, Spatial Experience and creating for The Metaverse.”

President of MPC, Tom Williams comments, “Bringing all of Technicolor Creative Studios longform & episodic VFX brands under the MPC banner gives us the strongest possible platform to invest in growth and centralise our R&D efforts. This is an exciting business transformation that will be followed by global expansion plans, enabling us to access the best talent in the world.”

The structural changes will roll out in January 2022, with MPC Film, Episodic and Mr. X re-branding as MPC, and MPC Advertising re-branding as The Mill – effective immediately. 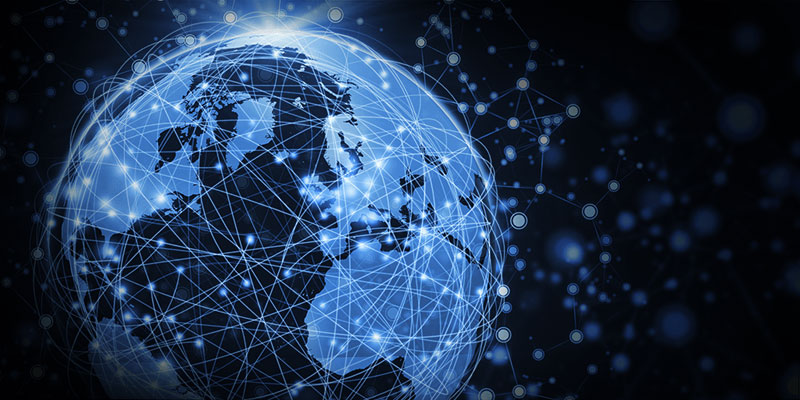 As an expansion and investment strategy, the aim is to preserve all roles at the company while growing and taking on more talent. The business will be scaling up significantly, creating more jobs for global talent in new locations.

The Mill has been chosen as the flagship brand for Technicolor’s advertising division to enable MPC to focus its offering in the Feature Film and Episodic Content markets. Technicolor is streamlining its creative studios business to strengthen its proposition across key industry sectors. Ultimately there will be four brands, each with a different industry focus:

As the Mill already has a strong set of skills within the production and experiential marketing spaces, these will be growth areas for the company in 2022.

MPC Film and Episodic will be rebranded to MPC and will integrate Mr. X. MPC and The Mill have already co-located to the same office spaces in London. This location and all other existing and newly opened studios will be re-branded as The Mill. The Mill now has studios in Europe in London, Paris, Amsterdam and Berlin, in the US in New York, Chicago and Los Angeles, and in Asia in Bangalore and Shanghai. A studio will open in Seoul in 2022.   www.technicolor.com