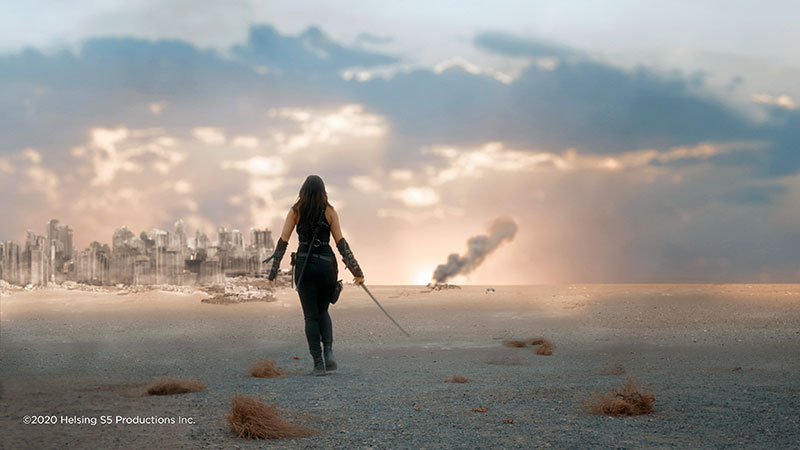 The work of artists at creative studio Tribal Imaging in Alberta, Canada often seems invisible to the untrained eyes of cinema and TV audiences – but that’s by design. From previs and matte painting to compositing and 3D tracking, the studio’s visual effects support the stories of feature films and episodic television series, most recently ‘Superman & Lois’ for CW, ‘Van Helsing’ on Syfy/Netflix, ‘The Order’, ‘Wu-Assassins’ and ‘I-Land’ for Netflix, and ‘Hell on Wheels’ on AMC. Tribal also carries out full post production services for short-form advertising and indie films.

The studio’s eight-person core team is frequently augmented to double that size as projects ebb and flow, adding freelance artists in-studio or connecting to remote talent as needed. Facing increased demand for their services amid the global content boom and aware that their on-premises workstations were nearing end of life, Tribal Imaging recently shifted their creative pipeline to Amazon Web Services (AWS). Systems provider DeadDrop Labs were hired to help with the transition.

“We’d been looking at the cloud for a while, but now the internet connectivity requirements and costs have come down to a point that made it a viable move for us,” said Tribal Imaging Managing Partner Darren Bierman. “We chose AWS because it gives the studio the flexibility to expand rapidly when the schedule get busy, to work with artists outside our immediate area in a unified environment and to reduce overhead during quiet periods. At the same time, we’re not paying for hardware upfront. Since all client assets go into a secured private network on AWS and nothing is local, we are also able to comply with industry standard security requirements.” 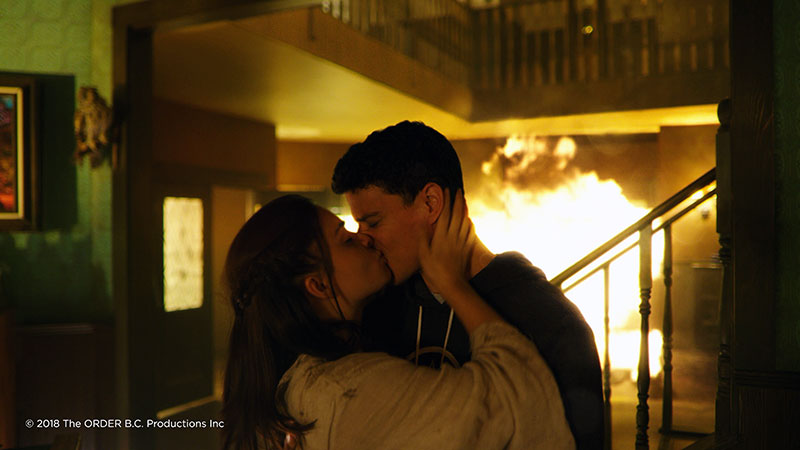 To describe the transition, Darren said, “The DeadDrop team laid out how everything would work and how we’d get there. They built the studio a new cloud-based pipeline on AWS from the ground up in a few weeks, including all our plug-ins, and have been quick to support us anytime we’ve encountered a hurdle. 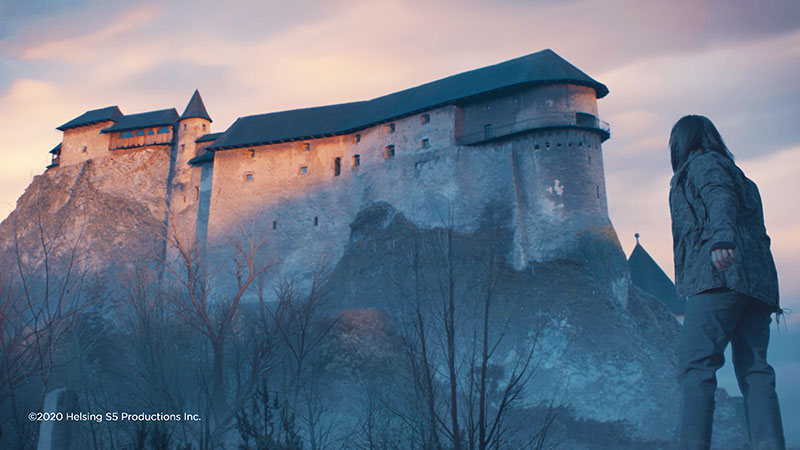 “One of the nice things about starting fresh like this is that we could level out our organisation, and since we’re not tied to physical workstations, our artists can work from home without pause when an internet interruption occurs at our office or pandemic conditions escalate. We’ve also standardised how we on-board new artists to make the process of activating and deactivating their access is faster and easier.”

In full production on AWS since mid-2021, the studio recently delivered its first project created using virtual workstations – an episodic series for a main stream streamer, and are now involved in another series. As well as handling shots end-to-end on projects like these, Tribal Imaging also contracts its artists to productions on a per-hour basis.

Now that the studio is using virtual workstations, Darren can account for compute resource usage more accurately, rather than base bids on extrapolated prices that weigh in costs for hardware procurement and maintenance. He remarked, “AWS makes it very easy to track costs by the hour. I haven’t changed our approach to bidding, only a few lines of my spreadsheet.” aws.amazon.com