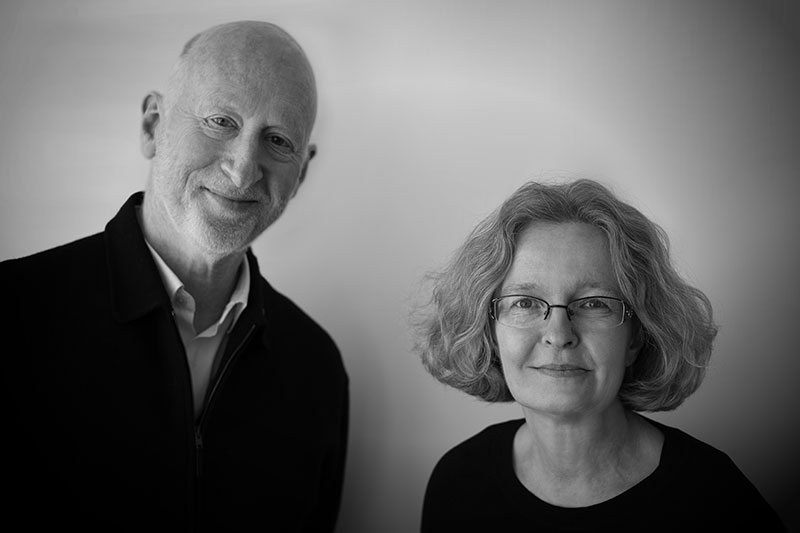 Framestore today announces Mel Sullivan as its new CEO as founding member and CEO of 26 years Sir William Sargent steps down to focus on the wider Framestore Company 3 Group. Mel has been with Framestore since 1998, most recently serving as the company’s Chief Operating Officer. The new role will see her increase her focus on the company’s strategic direction, with new group CFO Claire Price taking on the day-to-day financial responsibilities for both Framestore and Company 3 as of 1 July.

Mel began her career in finance and corporate brokerage, which helped hone her business acumen and gain a deep understanding of investor relations and the corporate landscape – two skills that would prove invaluable for a career within a very different industry. Since joining Framestore she has played a pivotal role in growing the company from its London roots and a staff of 150 to a global company with eight offices across four continents and a headcount of some 3,000 artists, producers and technologists. She has a deep understanding of Framestore’s business, its people and its unique creative culture, and balances her day-to-day operational knowledge with a keen strategic focus.

"From day one I always felt like Framestore had a rare, lightning-in-a-bottle quality as a company,” said Mel. “I think it stems from a unique mixture of creativity, collaboration and boldness of vision – it sets our work apart and it sets our people apart, and it’s something we’ve been keen to hold onto throughout the integration of studios in Montreal, Vancouver and Melbourne, the growth of our Mumbai studio and the strides we’re making in fields like real-time, machine learning and virtual production. I’ve been constantly amazed by the people here and what they do, and it’s my absolute pleasure to be playing an even bigger part in Framestore’s story as we move forward. I’m grateful to William for his ongoing support, and to an incredible management team whose diligence and expertise have helped so much on this ongoing journey.”

"Framestore has grown and evolved in startling ways since we started the company with five people and a big idea,” said Sir William Sargent. “From ad spots and pop promos for David Bowie and Madonna we’ve moved into blockbuster franchises, tentpole episodic productions and landmark theme park installations. In less than five years the company has doubled in size and expanded into three new territories, so it definitely feels like Mel is taking the reins at another pivotal stage of the company’s evolutionary growth. I have absolutely no doubt that under her stewardship we will see the company continue its ambitious trajectory.”

Mel will be supported in her new role by Fiona Walkinshaw, who takes on the role of Chief Executive Officer, Film & Episodic and Charles Howell, who will serve as Framestore’s President, Global Advertising and Content. www.framestore.com