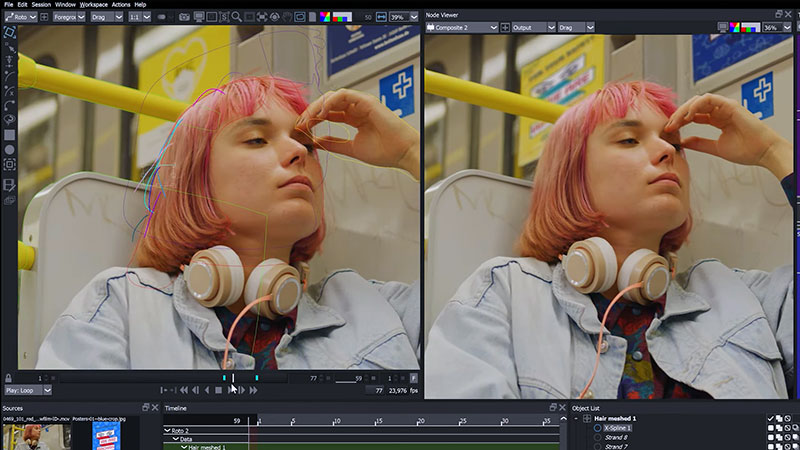 Recognised as one of the best rotoscoping and paint tools over the past 15 years, Boris FX Silhouette has now been updated with major features for compositing. In total, Silhouette 2022 comprises over 400 nodes including the Boris plugins Sapphire, Mocha Pro and Particle Illusion, integrated with Silhouette into a single package.

Frequently used on feature film shots, Silhouette has recently contributed to Dune, Spiderman: No Way Home, Free Guy, Shang-Chi and the Legend of the Ten Rings and The Mandalorian. It has also been recognised with Academy and Emmy technical awards and is a member of the Netflix Production Technology Alliance.

Silhouette 2022can be purchased as a standalone application, and as a plugin for host applications including Adobe After Effects, Premiere Pro, Foundry Nuke, Blackmagic Fusion, Resolve and Autodesk Flame. 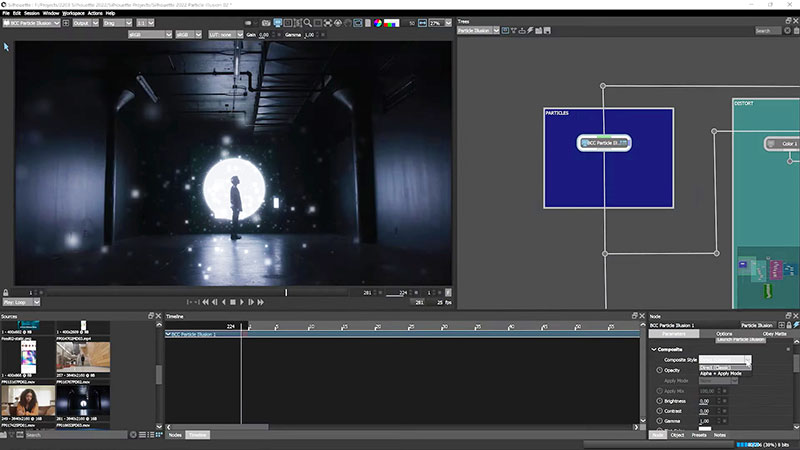 Particle Illusion creates realistic particle animations with 3D emitters, fluid dynamics and a massive preset library. These can be used to add such environmental elements as dust, smoke, fire and explosions. Curated graphics using particles, such as HUDs and sci-fi elements, are also available. 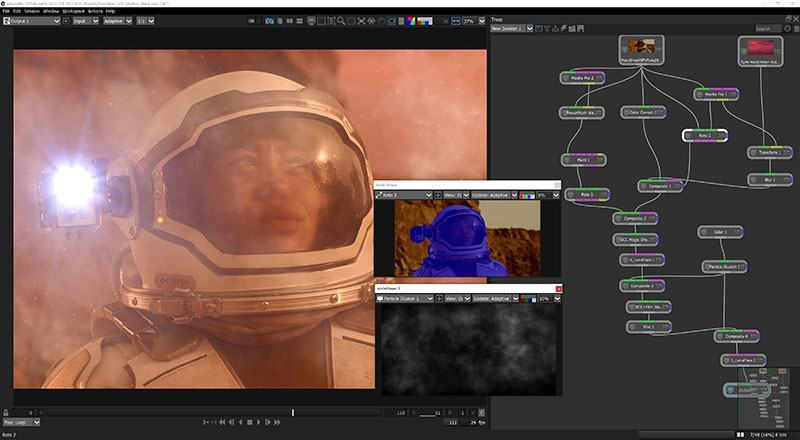 Silhouette 2022 is available now as an annual or monthly subscription, permanent license, or upgrade with support for macOS, Windows and Linux operating systems. borisfx.com