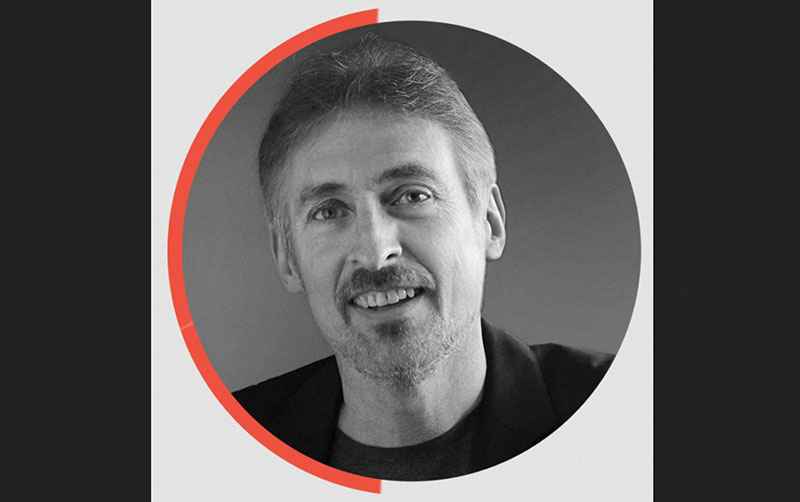 DNEG VFX studio has hired Eric Brevig and Greg Butler as Visual Effects Supervisors. Eric and Greg each join DNEG with decades of experience and many awards in the film industry.

Greg’s achievements as VFX Supervisor include Sam Mendes’ single-shot war drama 1917 (2019), which earned him an Academy Award and a BAFTA for Best Visual Effects, and Harry Potter and the Deathly Hallows: Part 2 (2011), which earned him his first BAFTA. Earlier in his career, he received a VES Award for ‘Outstanding Character Animation’ for his work on Gollum in The Lord of the Rings: Return of the King (2003).

Talking about his new role, Eric said, “I have had the pleasure of working with DNEG and Namit on several projects in the past and I am delighted to become part of this world-class creative team. DNEG’s commitment to excellence and future growth plans make this a very exciting time for me to join the company. My approach to the craft of VFX has always been to find the right techniques to create the most believable, engaging and immersive experience for the audience. Using both virtual and physical tools, we can now realize anything the filmmaker can envision.” 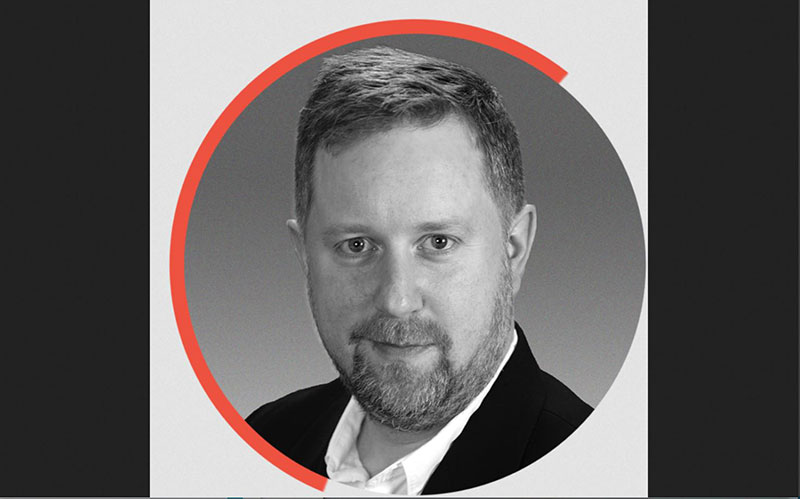 Greg joins DNEG from Method Studios, where he worked as a VFX Supervisor on various feature, episodic and advertising projects, including most recently on a large scale project for Amazon, still to be announced. “I have been following DNEG for many years – even before my London Soho days – regarding them as a competitor, a collaborator and as home to many of my favourite people in visual effects,” Greg said. “I am very excited to join DNEG’s Montréal office and I know we are going to do some great work together.

“Visual effects is a magic trick. Its purpose, to keep the audience engaged in the story and the world of the film. Whether it is used to create fantastic wand duels in Harry Potter, or invisible cuts in 1917, VFX is a series of illusions created in service of the story. While it’s the end result that matters, I have always been enthralled by the filmmaking process -- the dynamic behind-the-scenes collaboration of VFX artists and the live action crews whose work is their foundation.”

“I am proud to have both Eric and Greg, two highly accomplished industry veterans each with their own legacy of work, join DNEG’s creative ranks,” said Namit Malhotra, DNEG Chairman and CEO. “Eric and Greg will certainly help us continue to push the creative boundaries of what is possible during this period of technological advancement in our industry and unprecedented demand for our services. Adding professionals with talent and expertise such as theirs further solidifies DNEG as a VFX and animation studio leader.”   www.dneg.com