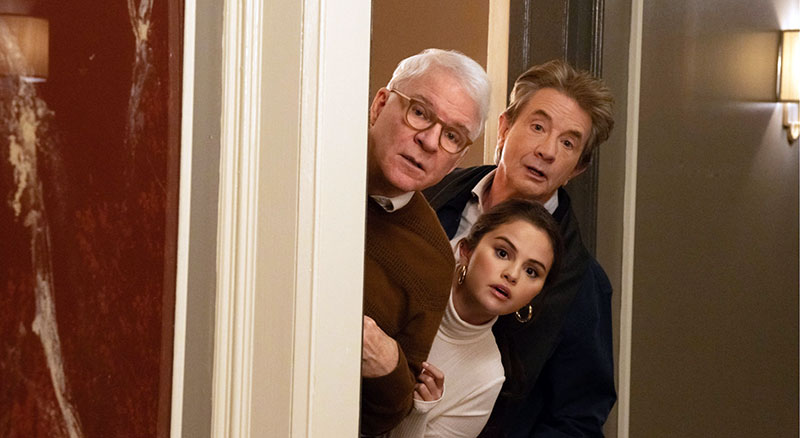 Hulu Original series ‘Only Murders in the Building’ concerns a group of true crime podcasters, three neighbours who live in chic New York City apartment building, the Arconia. Suddenly, the trio find themselves and their building at the centre of a crime, accused of a murder.

Throughout Season 2, the show has required a diverse, demanding range of invisible green screen work, element replacement and removal and blending of camera takes. The team from Atlanta VFX, led by owner and VFX Supervisor Jason Maynard and Compositing Supervisor Jeremy Nelson, completed much of this work. The complex compositing, shot blending and matchmoving was accomplished in Blackmagic Design Fusion Studio.

Keyers for Every Job 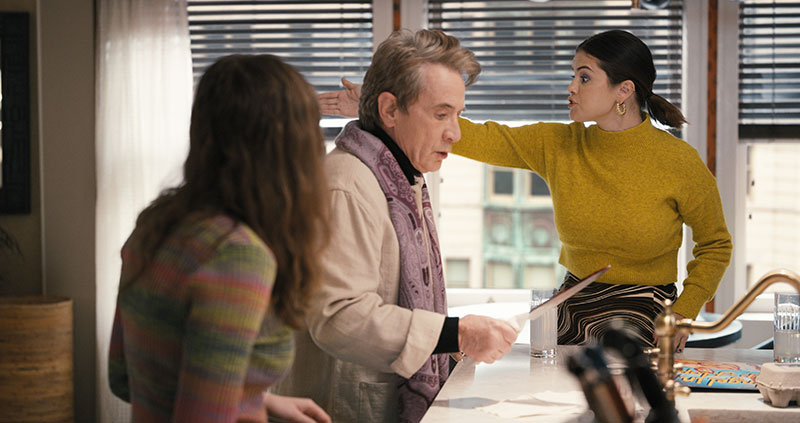 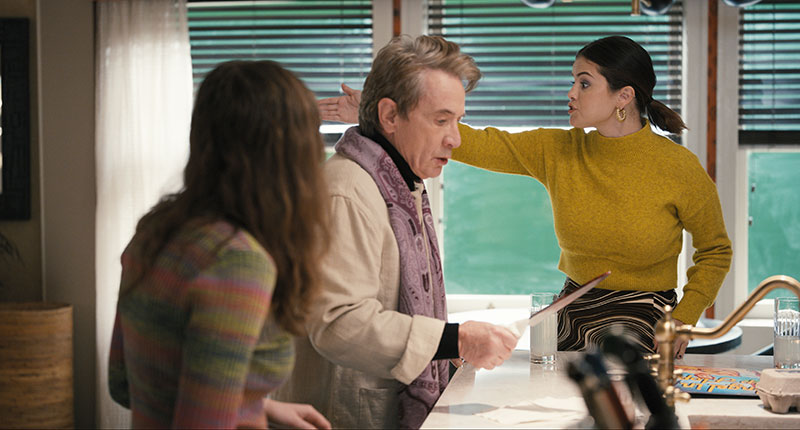 Jason noted that Fusion's node based workflow made complex scenes easier to manage and helped them move more quickly throughout the various VFX sequences. “Between Fusion Studio’s Delta Keyer, Ultra Keyer and Primatte Keyer nodes, we always have a keyer to handle the various tasks and smoothly integrate the elements,” said Jason. “For example, in one episode we had more than 60 greenscreen shots in the apartment building alone. For that episode, one of the actors was wearing a shirt with green hues, which meant using multiple keyers to properly isolate the colours.

Delta is a colour difference keyer with a shadow, midtone and highlight tuning system that allows the user to selectively harden the matte. The Ultra Keyer node has two keyers built in to it -- a pre-matte keyer that creates a garbage matte, and the colour difference (delta) keyer to extract fine detail and transparency. In Fusion, compositors usually start a green/blue screen task with the Delta Keyer. If the results fall short of the goal, they can move on to the Primatte Keyer, and then try the Ultra Keyer as the third choice if necessary.

“With the actors framed against a greenscreen that needed to be replaced with interior window shots, we used the Delta Keyer as the main key, and then the Primatte Keyer and Ultra Keyer to complete the shot. With so many window reflections and smudges, it was more complex than just setting up a key and rendering the scene. Since one of the actors’ shirts included several shades of green, the Primatte Keyer was crucial as its additive nature in selecting what it’s keying made it a good choice to finish the job.”

In other words, no single tool is the answer when keying, and the combination of two keyers often arrives at the best result. Primatte has a series of selection buttons to assign RGB pixels into one of four zones. Zone 1 is the complete background image. Zones 2 and 3 handle green spill suppression and transparency, and Zone 4 shows the complete foreground image. Depending on the type of blue- or green-screen content, the Delta Keyer or the Primatte Keyer might manage a specific keying task better. 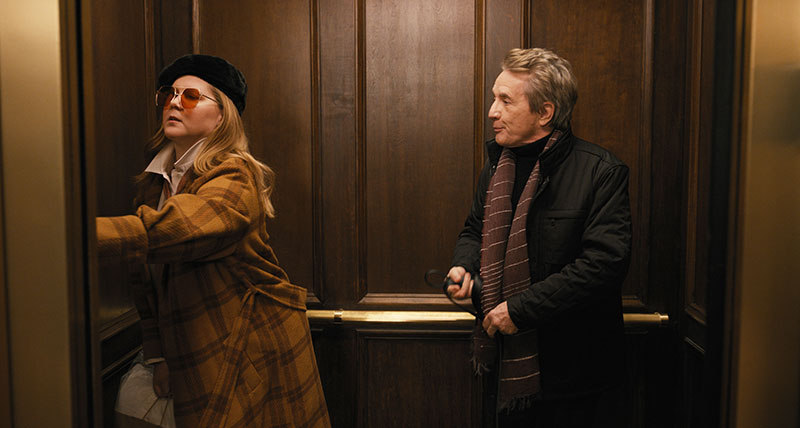 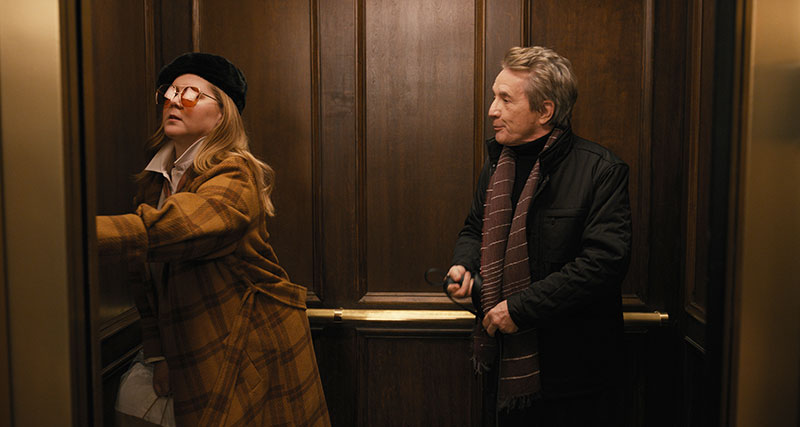 “For another episode, the character Mabel has a flashback to her childhood for which the director wanted to blend two camera pan takes into one,” Jeremy said. “Using Fusion Studio, we 3D stabilised the A plate and then projected the image onto the B plate, creating an invisible transition between the two takes.”

Fusion Studio analyses footage at the start of its 3D stabilisation process. The user indicates whether the shot is locked off or contains a camera move, and then, through the settings, nominates Fusion to zoom into the shot in order to hide movement near the outside frame and defines exactly how much to crop in. Smooth addresses the bigger movements to be removed from shots, and Strength manages the micro-jitters than can occur without a gimbal. 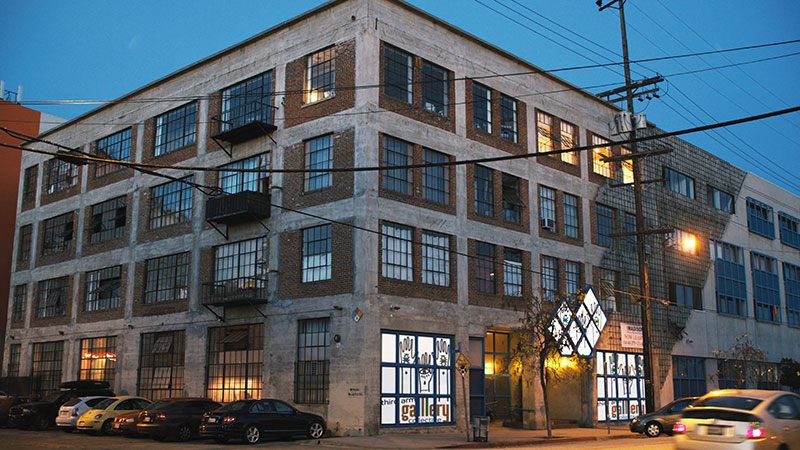 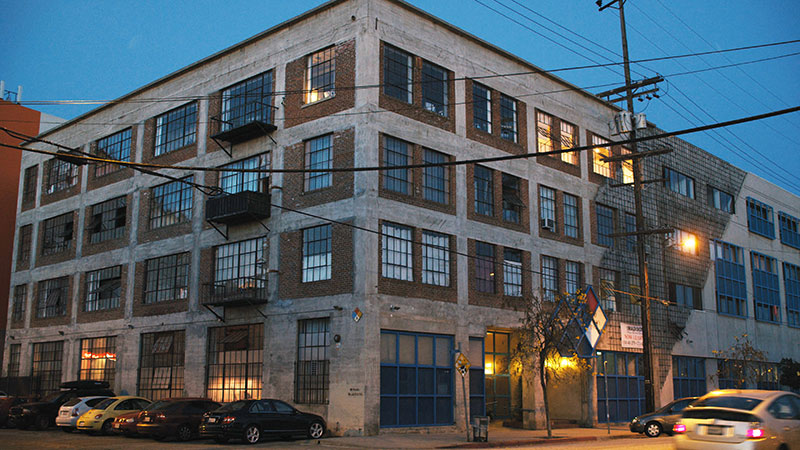 Fusion Studio’s 3D tracker was used to get rid of unwanted boom mics, crew and camera reflections in windows. Fusion can automatically track, match move and stabilise objects in shots, and has a planar tracker to replace signs or other flat objects as they move by corner-pinning effects on top of them.

“It’s often the small details that matter when putting together a show like this. For example, we used Fusion Studio’s 3D displacement tools to swap out a letter on the entrance to the apartment building gate,” Jeremy said. “It needed a quick 3D track for the camera move, and a clean plate using the paint node. It was a fast replacement with the displacement tool, which is great for easy 3D modelling with alpha channels or roto shapes.” www.blackmagicdesign.com