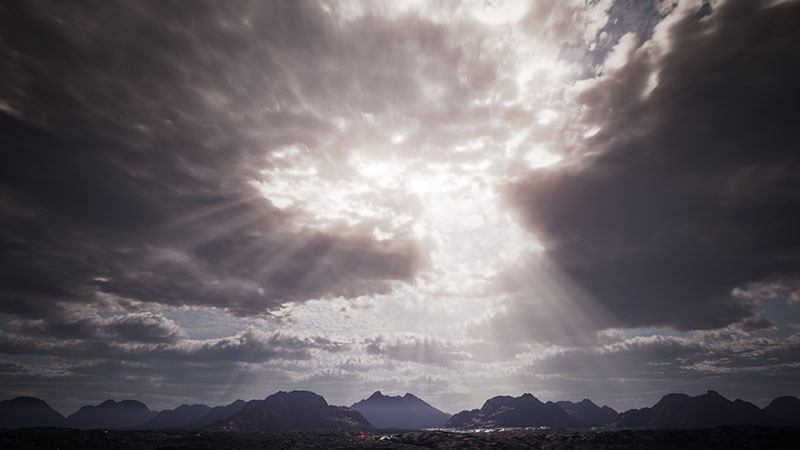 Chaos V-Ray 6 for Maya has new features for digital artists encompassing geometric tiling, procedural clouds, a new shader profiler and other tools. The new VRayEnmesh system repeats geometry across the surface of an object in a memory-efficient manner, handling geometry in the same way as a texture. It will create patterns like chainmail, car grilles and fabrics of sufficient quality for a close-up camera. Users can add billions of polygons to a scene to improve resolution without compromising on memory usage.

Procedural Clouds have been added to the V-Ray Sun and Sky system, removing the need to adopt static HDR images or use a cloudless sky. Artists can now customize skies to match environments in a detailed way, taking advantage of ray-traced lighting, ground shadows and volumetric effects as they animate a scene. A range of cloud types and weather conditions can be simulated procedurally, from partly cloudy to overcast. The results can be rendered as realistic stills or dynamic timelapses. 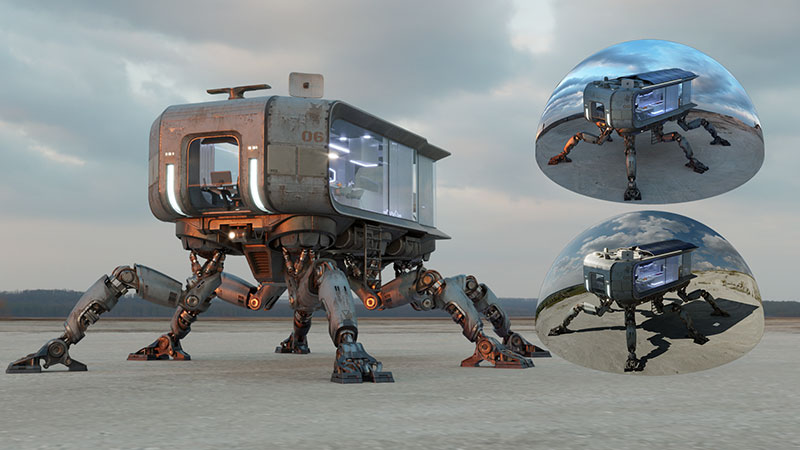 A new profiler in V-Ray 6 for Maya tracks the calculation time of shaders and volumes in a scene. By identifying hot spots in scenes that require more compute, artists can optimise their pipelines to render faster overall. The V-Ray Profiler can also be used with Memory Tracking, which tracks how much memory V-Ray is using for different categories of objects like textures, geometry, GI, image sampling and so on, and generates detailed .html reports. The combined functionality addresses most monitoring and optimisation demands.

V-Ray 6 now supports the most recent MayaUSD version and includes new enhancements for OpenVDB volumes and V-Ray material export, easing exchange with Solaris and USD-powered pipelines. The updates include rendering up to 30 percent faster for Environment Fog, and up to twice as fast for the Translucent layer in the V-Ray Material. Memory efficiency is also improved for scenes featuring thousands of instances. 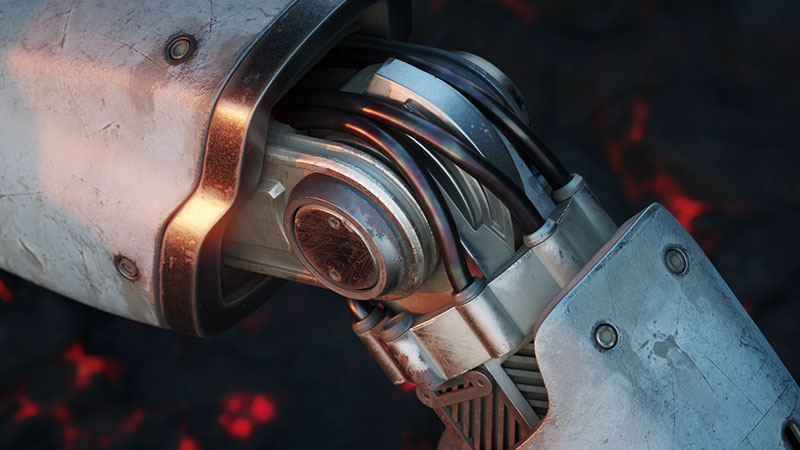 HDRI environment renders are improved with the more flexible ground projection capabilities of the V-Ray Dome Light. The new Finite Dome mode controls the physical size of a light according to radius and height. This is especially helpful for rendering products like cars with proper size and scale in relation to image-based lighting (IBL). Also, the Light Cache output of V-Ray’s Interactive Production Renderer (IPR) is identical to the production renderer, adding scope for making decisions on the fly.

VRayDecal can now add displacement to any surface, enhancing the realism of cracked walls, rocks and embossed lettering. Rough metals and surfaces will also look more realistic with the energy compensation updates. A new thin-film layer has been added to the V-Ray Material that helps create iridescent materials like soap bubbles and oil spills. 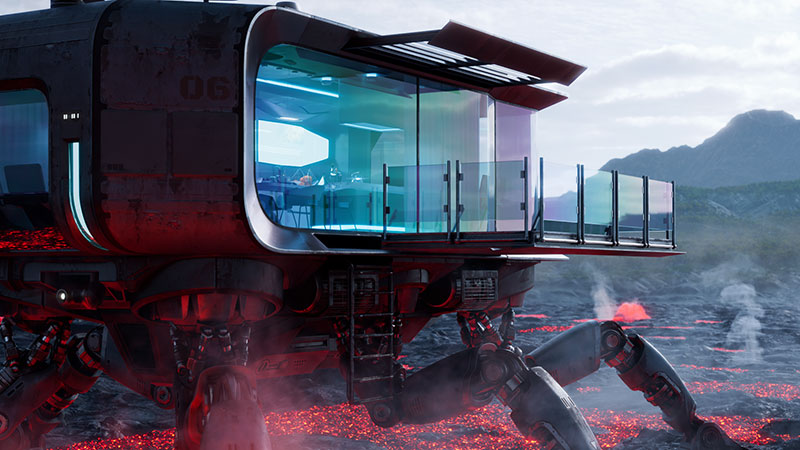 Many Chaos and V-Ray services and utilities have been upgraded. For project reviews, V-Ray 6 for Maya adds quick cloud collaboration for sharing renders through Chaos Cloud via the V-Ray Frame Buffer (VFB). Clients and teams can now add comments and annotation and see panorama views -- from anywhere in the world. Users also have uninterrupted access to Maya whenever they submit to Chaos Cloud Rendering, preserving their iterative cycle.

Another VFB upgrade is a panorama viewer, which is a Proportion Guides Layer for composition development, and a Flip button. Both help designers make decisions as they assess their work. 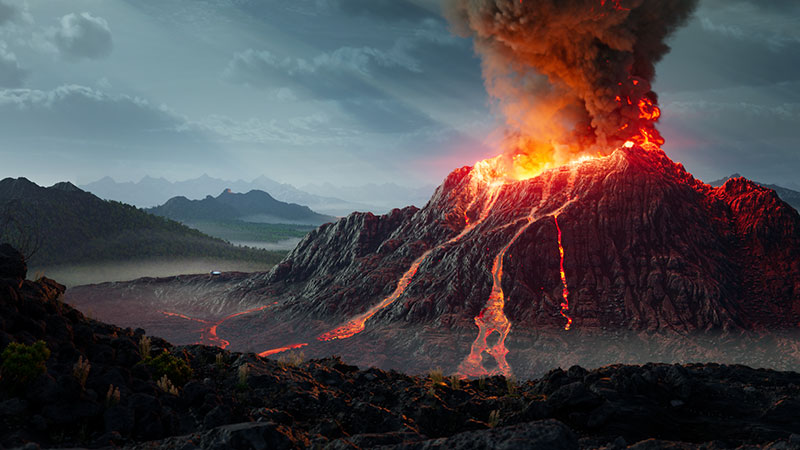 Chaos Cosmos, gaining traction among VFX artistis for the way it can speed up previz work, now features over 1,500 new assets that have been added since V-Ray 5, including detailed vegetation, urban textures and photorealistic materials. Artists using V-Ray GPU now have support for nearly all of the new V-Ray 6 features, and a faster Light Cache and a new Device Selector that allows them to assign devices to tasks are available.