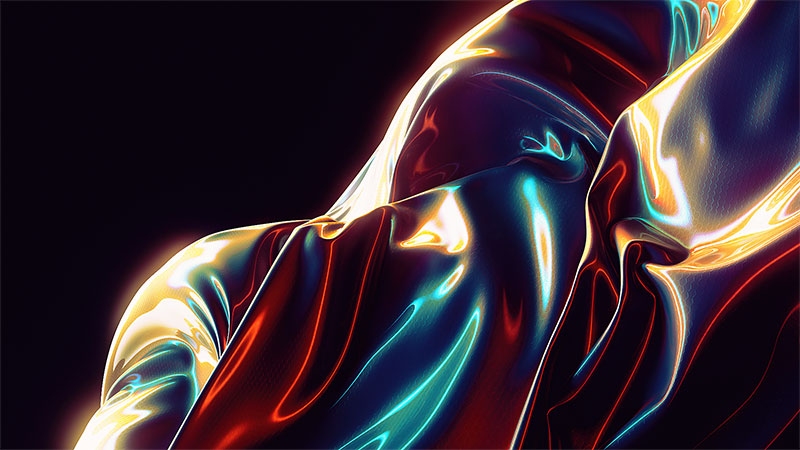 The Maxon One lineup of software now has numerous updates, starting with Cinema 4D 2023 and including Redshift renderer, Moves by Maxon motion capture application, node capsules and the Asset Browser.

New Cinema 4D 2023 features include Symmetry modelling and enhancements to the Unified Simulation System. The Simulation System now includes Soft Bodies and new stickiness and mixed animation options. The goal is more realism and the ability to incorporate various objects with different simulation characteristics like cloth, ropes and soft bodies. To handle the greater complexity, the system is highly multi-threaded, and users can use either the CPU or GPU for calculations. 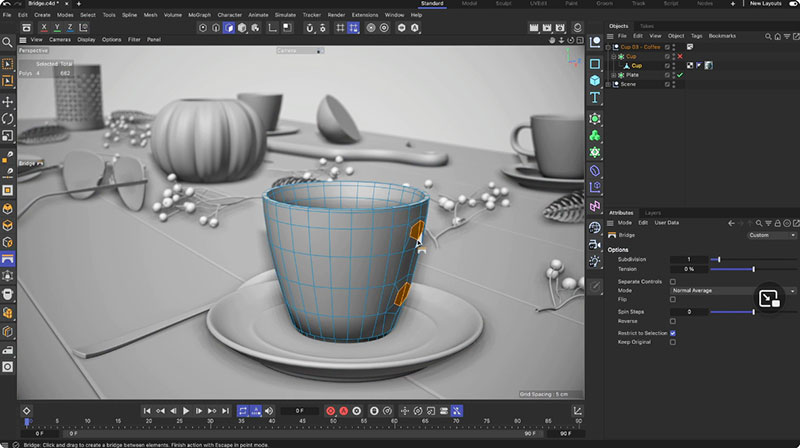 Many of these can also be applied procedurally via Node Capsules. Capsules perform procedural modelling, selection and other types of operations on objects. New spline nodes add other capsule possibilities, and improved Vector Import support makes it easier to work with Illustrator and SVG artwork. Modelling with Symmetry allows mirrored changes on the model. Users can define the symmetry using the world grid, the object axis, a custom workplane or, if necessary, the topology of the model.

Using OpenColorIO with Cinema 4D 2023, artists can take advantage of the wide ACEScg colour space and a unified colour pipeline across all Maxon tools, managing colour through all stages of production, predictably and consistently. Redshift OCIO support also integrates with Cinema 4D’s settings, and artists with OCIO installed can produce in ACES in current or future C4D versions.

The update for Moves by Maxon, iOS software used to record facial and body motion to import into Cinema 4D for various applications, improves workflows and increases stability. For example, users can capture objects, stop work at any point and resume capturing later on. Artists can create external conditions for capturing, or for enhancing an already captured object with details. Captured Face and Body textures can also be reviewed in the app. 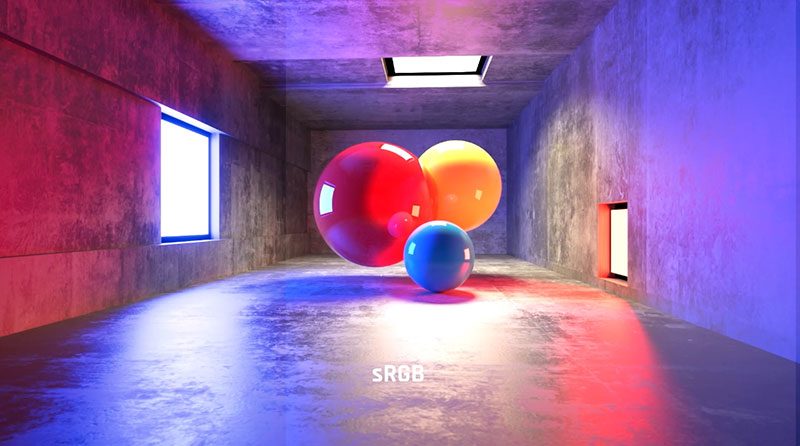 The Cinema 4D Asset Browser is a tool that gives users access to libraries of preset content and includes a huge collection of 3D objects, materials and capsules available to Cinema 4D subscribers. Most recently, Maxon has released a series of eight coffee table assets, and all coffee tables from the classic Cinema 4D asset library have been optimised and re-textured for rendering with Redshift. They are available royalty-free to Maxon One and Cinema 4D subscribers for use in projects.

Other Cinema 4D changes are Watch Folders in the asset browser that allow the storage of assets anywhere on the file system. Vertex Maps and Vertex Color tags controlled by Fields now work on most generators, which allows artists to use procedural elements when creating effects. The GoZ bridge has changed so that artists can transfer models between C4D and ZBrush, making it simpler to render photoreal sculptures.

In Redshift, a Random Walk mode is now available to improve detail and colours, and produce more accurate subsurface scattering. Useful for skin, wax and jade, Random Walks are path-traced subsurface scattering that assesses the shape of the model and its distance from a light source as the light rays scatter. The technique takes an object’s volume into account, representing the thickness of its surface as light rays pass through.

Other Redshift developments improve volume systems. Volumetric anisotropy is introduced to control how volumes react to the direction of incoming light, and new blackbody shading controls are available for recreating realistic looking fire and smoke VDBs with emission colours based on temperature. Rounded corners can now be rendered with Redshift CPU – previously, they could only be rendered with Redshift GPU.