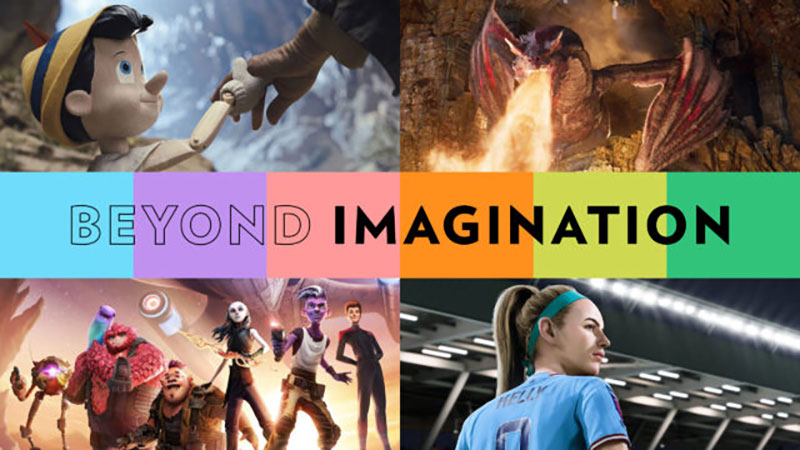 Technicolor Creative Studios, previously a division of Technicolor SA, has announced its listing as a standalone company. Going forward, Technicolor, comprised of the Connected Home and Vantiva Supply Chain Services divisions, will remain listed on Euronext Paris under its new name of Vantiva and the leadership of its new CEO, Luis Martinez-Amago.

Founded in 1915, Technicolor led the film industry with the world’s first exploration of full colour and sound motion pictures, developing a series of innovative colour film processes in the early 20th century. The creative technology brand later acquired VFX studios MPC, The Mill and Mikros Animation in addition to establishing Technicolor Games. These four studios now operate under the new brand name, Technicolor Creative Studios, to focus on growth in the entertainment and advertising markets.

Technicolor Creative Studios has a legacy of innovation in the entertainment and advertising industries. Major projects include the Academy Award Winning features Gladiator, 1917, The Jungle Book and Life of Pi, as well as recent blockbusters Ghostbusters: Afterlife, Nope and Disney’s new live-action iteration of Pinocchio. The company’s animation division is credited with the world’s most recognizable animation Intellectual Property including SpongeBob SquarePants and Teenage Mutant Ninja Turtles.

The Advertising and brand experience studio The Mill, has earned over 500 awards and accolades across its 30-year history in brand marketing, consistently producing work for the world’s most notable brands from Super Bowl commercials to globally recognised campaigns.

Each studio in the network will be powered by shared systems, creative talent, R&D and investment in future platforms. The studios have the structural power to meet clients’ content requirements, from film development to in-game assets and marketing materials. The primary goal of the new Technicolor Creative Studios structure is to ensure each of its subsidiary brands and their respective clients have the infrastructure needed to consistently deliver the best creative output.

Technicolor creative studios is home to over 11,700+ employees in 11 countries, with plans to continue growing into 2023 to meet market demand across all its verticals.

A Technicolor Creative Studios campus is expected to open this year in Los Angeles Culver City, which will host all studio brands under one roof, with the addition of a bespoke Virtual Production stage and Creators Hub.

By being fully independent, Technicolor Creative Studios is taking a strategic step to extend its leadership and expand into new and scalable markets, capitalizing on the burgeoning global demand for VFX and animated content.

Christian Roberton, CEO of Technicolor Creative Studios comments, “We believe our legacy for innovation and creativity is our foundation for the future, and the success of our studios will rely on continued investment in new technology, the world’s best talent and our ongoing relationships with major entertainment studios and brands. The next chapter as an independent company will be pivotal in our growth and evolution.”  www.technicolorcreative.com