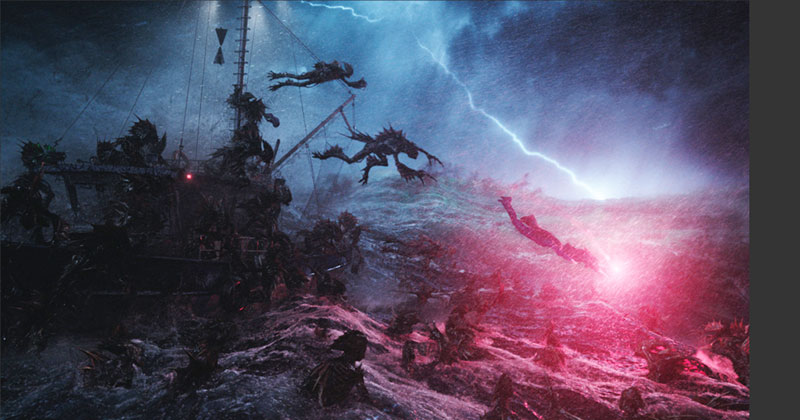 The source code can now be accessed from GitHub for Krakatoa for Maya and XMesh for Maya. Users with accounts can also download pre-built binaries for use at no charge from the AWS Thinkbox download page on the AWS Management Console. AWS’ intention is to give artists and studios broader accessibility to AWS Thinkbox software and services, and the ability to customise the tools to meet specific requirements.

At VFX studio Scanline, for instance, VP of Technology James Braid said, “With the AWS Thinkbox tools available as open source, we can contribute to the path forward and have some control over how it evolves. XMesh has always been part of the decision-making process for migrating to the new versions of our content creation applications. Now we can determine our own timelines and add our own special enhancements if needed.”

Scanline has accrued an impressive list of feature film and episodic credits since launching in 1989, featuring work ranging from urban destruction to fight sequences. Recent projects include Stranger Things 4 and The Gray Man. The studio employs more than 1,200 artists working from seven locations.

Although the workflow varies based on project requirements, almost all Scanline work runs through a pipeline based on Autodesk Maya for animation and rigging, with Houdini for effects, and 3ds Max for simulation, effects and rendering. Using the Thinkbox XMesh plug-in’s ability to cache and load large files efficiently, artists can transition shots relatively easily between Maya and 3ds Max as scenes progress.

Scanline was an early XMesh adopter at the time of its release in 2013, and has used it continuously since then. “XMesh is one of the first tools I installed at Scanline, because I needed to reliably move data between Maya and Max,” said Laszlo Sebo, Supervising Technical Director, Scanline. “We have used it on every single show for every single asset since then, which is something a lot of our pipeline developers don’t even realise because it just works under the hood, and they never have to touch it. XMesh fixes a core problem that no other tools solve properly.”

Scanline uses Xmesh on all projects, including the latest season of the Netflix series Stranger Things.

XMesh stood out from other tools because it was created by developers experienced in content production. “By the time AWS acquired Thinkbox Software, the creator of XMesh, in 2017, the plug-in had become very important to us,” Laszlo said. “But Thinkbox was just a small company of developers, and so we had some concern about the long-term goals for these tools.

“Fortunately, Amazon has been very supportive of the tools’ ongoing development. Now that XMesh is open source, we can plan more effectively how we will use it in the future, and can count on having access to what we need indefinitely. For us, this is the best possible outcome.” 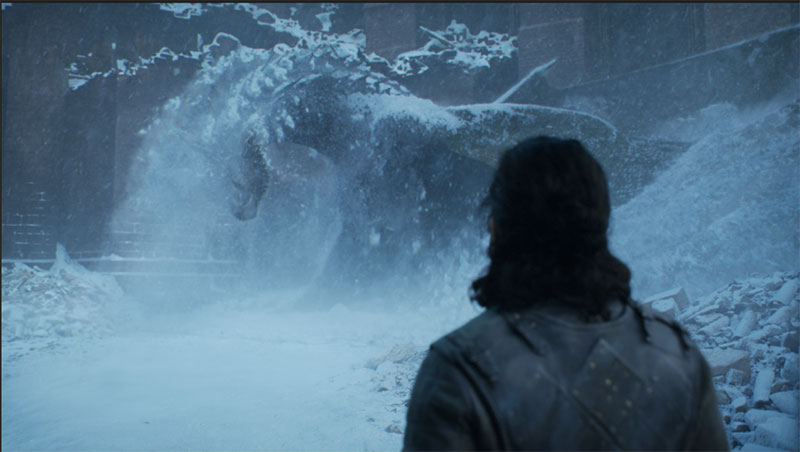 Depending on the project, Scanline uses other AWS Thinkbox artist tools as well as Xmesh, most frequently Krakatoa. Krakatoa is useful where realism and photoreal looks are required because it can process and render vast quantities of particles to create natural phenomena such as dust, smoke and ocean foam. It also supports multiple per-particle data channels and light-scattering models, which give artists deep levels of control over the final image.

A few of Scanline’s notable applications of Krakatoa include instancing rain particles for The Batman, generating crowd animation cycles and digital trees for Aquaman, and adding CG snow storms to Season 8 of Game of Thrones. AWS Thinkbox artist tools were key for these implementations.

“AWS Thinkbox plug-ins give artists the ability to iterate quickly. They were developed by people that understand the fast-paced nature of the VFX industry and how to optimise workflows,” Laszlo said.  www.awsthinkbox.com