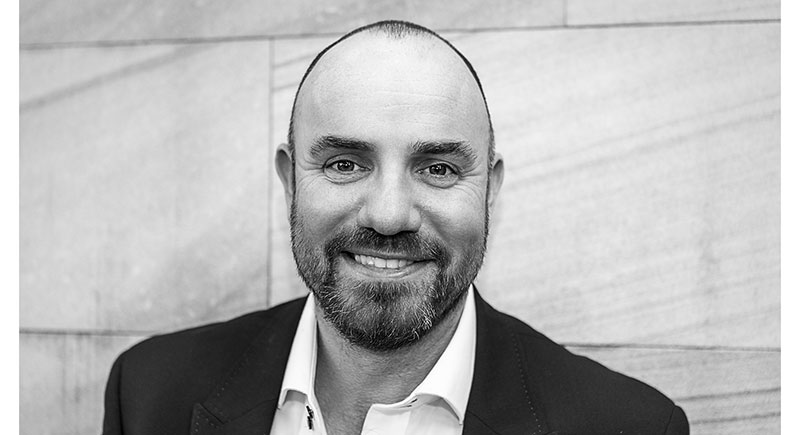 DNEG has announced Alaric McAusland as Managing Director of the company’s new VFX and animation studio in Sydney, Australia. Alaric will take up his new post with DNEG in January 2023, bringing more than 25 years of experience in the media and entertainment industry to the role.

Throughout his career, Alaric has held significant entertainment industry leadership roles in both Australia and the United States. Most recently, he served as Executive Director for the Australian Directors’ Guild, the body representing the interests of Australia’s leading Screen Directors, and previously as Chief Operating Officer for the production house, Grace: A Storytelling Company, based in Los Angeles. Alaric has also served as Managing Director of Deluxe Entertainment Service Group Australia and is a past Chair of Ausfilm.

DNEG Sydney’s first project is leading the visual effects work for George Miller’s Mad Max prequel, Furiosa. Furiosa is being produced in Australia by Miller and producer Doug Mitchell and stars Anya Taylor-Joy in the titular role alongside Chris Hemsworth and Tom Burke. The film is a Warner Bros. Pictures production in association with Village Roadshow Pictures (US) and is expected to premiere in 2024.

“I am delighted to welcome Alaric onboard to lead our new DNEG Sydney team,” said Merzin Tavaria, President Global Production and Operations, DNEG. “Alaric has an impressive history of significant contributions to the film industry, including his most recent work as Executive Director for the Australian Directors’ Guild. His wide industry experience and extensive list of contacts will be a much-valued asset to DNEG as we continue to establish our local presence in Sydney and integrate our new studio into our global network. I look forward with great anticipation to what we will achieve together over the coming years.”

“The opening of DNEG Sydney is a tremendous opportunity to bring DNEG’s filmmaker-focused, collaborative approach to Australia-based productions,” said Alaric. “Off the back of a record year for the Australian Visual Effects Industry and with the filmmaking industry in Australia going from strength-to-strength, attracting more international tentpole movies and series, in addition to fostering a slate of amazing homegrown projects such as ‘Furiosa,’ I cannot think of a better time for DNEG to be opening its latest global studioin Sydney. It’s an absolute privilege to be part of the foundation team, and I cannot wait to start helping to establish DNEG’s tenth global facility in this wonderful city of ours.”

As Managing Director of Deluxe Australia, Alaric was responsible for building its local VFX and post production presence, which included Iloura in Melbourne and Method Studios in Sydney. Earlier in his career, Alaric was a foundation team member, VFX Producer and General Manager of Australian VFX company, DFILM, which was awarded an Academy Award for Best Visual Effects for its work on The Matrix.

McAusland is a past Chair of Ausfilm, the body for marketing Australia's production capabilities and incentives to the Hollywood Studios and worldwide. He has also served as a Non-Executive Director of The Australian Academy of Cinema and Television Arts (AACTA), and a Councillor of Screen Producers Australia (SPA) which represents the interests of Australia’s leading screen producers. www.dneg.com