AEAF Awards judges are now in the midst of judging all categories. The Awards Night will soon be here – everyone’s chance to see the winners and meet the teams. REGISTER NOW.

Judging is never easy but always exciting. The work that all teams have entered is of a higher quality this year – plus, the Awards now include a new category for VR/360 projects. The projects entered range from product promotions to works of art, and we are looking forward to showing them at the AEAF Speaker event on 16-17 August. 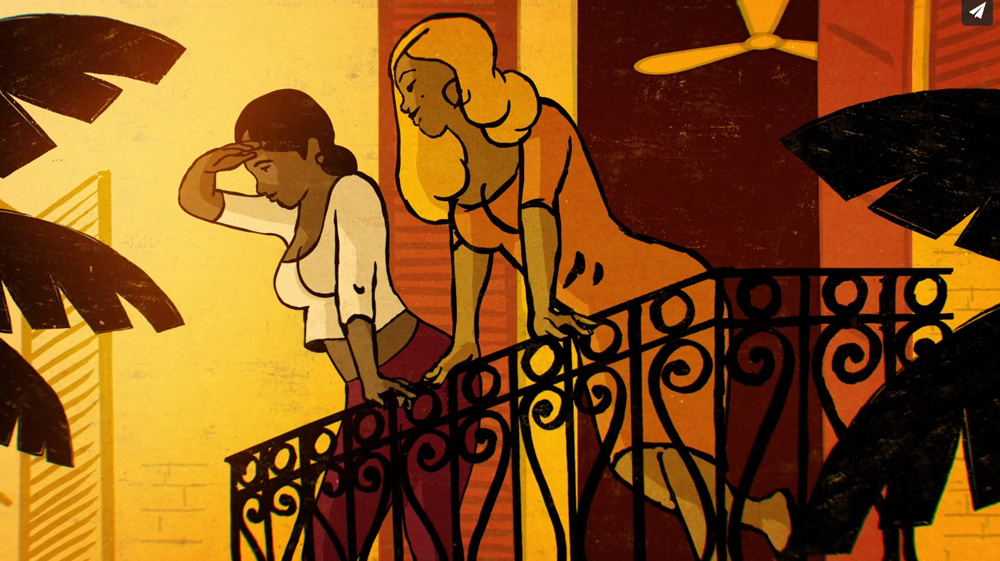 AEAF Awards Night is coming up fast on 17 August. It’s an anticipated event in Sydney when attendees get to see the finalist entries - the best of all the projects submitted. You’ll be first to find out the category winners, and also get to meet the winning teams and network with many other animators, VFX artists and motion artists.

A few special projects are described below and you can find articles about many others on the AEAF website homepage – TV Series, Short Film and even more Commercials are featured. Also, see many of the entries now in the AEAF Online Gallery. 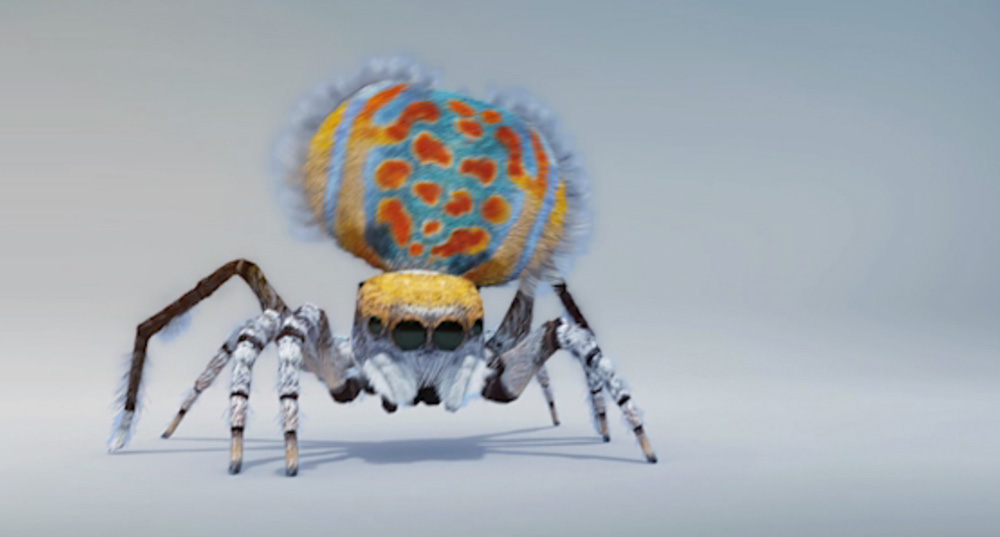 The huge number of commercials, both animated and live action, shows extreme creativity. The use of motion graphics in live action projects is especially eye-catching, and 2D animation is showing up again with some beautiful new styles. Check Passion Pictures’ ‘Havana’ spot for Ray-Ban. The director joined with an illustrator to create a project that captures the sultry warmth of lively Cuban streets, and introduces a new range of Havana specs for the client, a “new icon of rhythm and style”.

In contrast, ‘Spiders’ is a joint exhibition between Questacon National Science and Technology Centre and the Australian Museum that jumps out in almost tangible 3D animation. Eye Candy Animation produced several Augmented Reality Activations, Exhibition Interactives, Projection and this TVC for the Exhibition. Originally planned to be a web only spot, they produced the Spiders spot by repurposing the real-time assets developed for the exhibition interactives. The team developed a stylistic treatment for the TVC to compliment the use of real-time assets, and were tasked with representing Australian spiders as “lovably as possible”.

The Web Viral category includes some fascinating work from Rotor Studios. The Prius Global Launch video was created with no actual Prius vehicle in existence and an ambitious Escher-inspired concept. In-house director Glenn Stewart guided the team of live action specialists, CG experts and VFX crew who worked together in a completely integrated approach.

After a live-action shoot to capture the talent at various Sydney locations, an extensive CG process followed to recreate a photoreal Prius and the driving environments. Extra time was devoted to subtly matching the look of the CG to the live action shoot, while ensuring that unique characteristics such as the edge falloff of the lens was replicated with absolute precision. 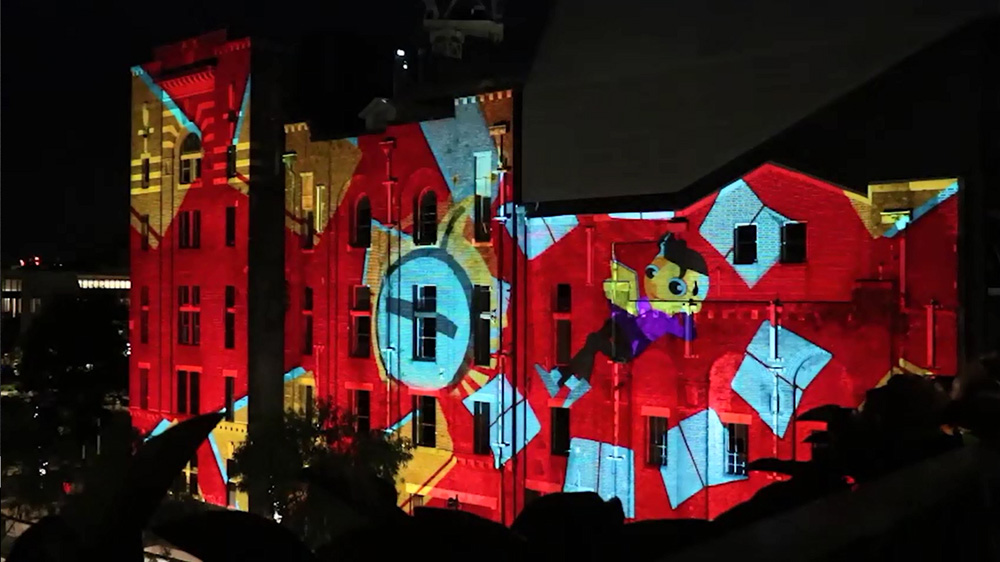 Student entries never fail to take us by surprise. Ample Projects shared their projection mapping expertise with three students, whose projects were projected onto the facade of the Old Brewery Yard at Carlton Brewery in Central Park Sydney. They became part of VIVID Sydney light festival this year – titled ‘Second Self’, Robosome and Creative Currency. Jelena Sinik describes her work, Creative Currency, as “a frame-by-frame 2D animation designed with many flowing and organic forms - a stark contrast to the sharpness associated with machines. The scenes are separated by kaleidoscopic transitions, in the form of bright bursts of colour, that engage geometrically with the shape of the building”.

An especially exciting student entry is the diploma film and VES Award-winner Citipati, directed by Andreas Feix and created at the Institute of Animation, Visual Effects and Digital Postproduction at the Filmakademie Baden-Wuerttemberg. Citipati leads the viewer back to the Cretaceous era where a dying dinosaur is encountered. During his final moments, the dinosaur’s last glimpses of the inhospitable world around him merge with his own personal memories. The film features beautiful photoreal effects and animation.  www.aeaf.tv