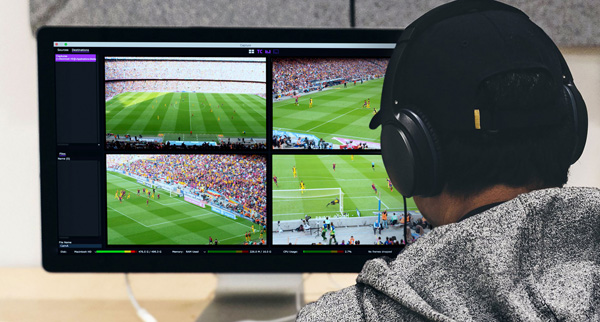 Primestream’s Media IO software has been updated with wider support for media ingest in cloud-hosted environments, plus changes that speed up performance and ease the user experience.

An IP-based recording and playout application, Media IO captures content from virtually all sources and then transcodes it live, ready for integration into production, management and delivery workflows. It can be used for live previewing and proxy creation, and its format support applies to both IP and broadcast workflows. It is sold in two versions, Media IO Server and Media IO Desktop, and is available for Windows and macOS.

As a software-based tool, users can locate Media IO’s recording functions on-premises and in the cloud to capture content from nearly any IP stream, camera or broadcast source including NDI, HLS, RTSP and SDI. Meanwhile, it encodes to ProRes, XDCAM, AVC-Intra, DVCPRO and H.264, on-the-fly as the user selects the necessary codec. It can be used to capture and monitor baseband and network signal paths throughout a facility, and also to record live feeds from non-baseband sources including bonded cellular devices and IP video encoders. 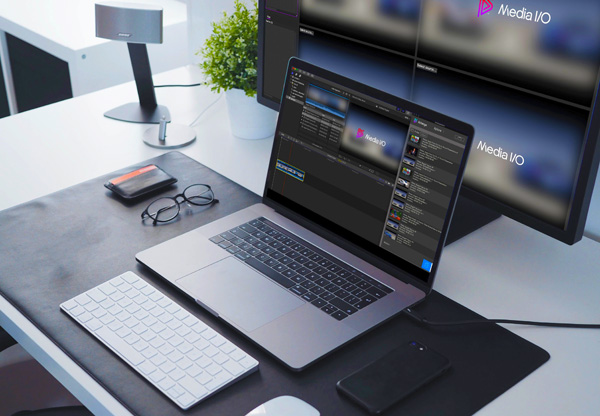 Claudio Lisman, president and CEO of Primestream said, “The most important update in the new Media IO release is its cloud integration functionality, which a facility can use to move key live baseband ingest and video production workflows off-premises, gaining flexibility for their customers.

“When we first launched Media IO, its push toward making remote production and live contribution easier and more cost-effective was significant. Media IO supports a greater number of input sources, workflows and formats than many bonded cellular and live recording systems competing in the same market, and its real-time editing capabilities are completely new.”  www.primestream.com